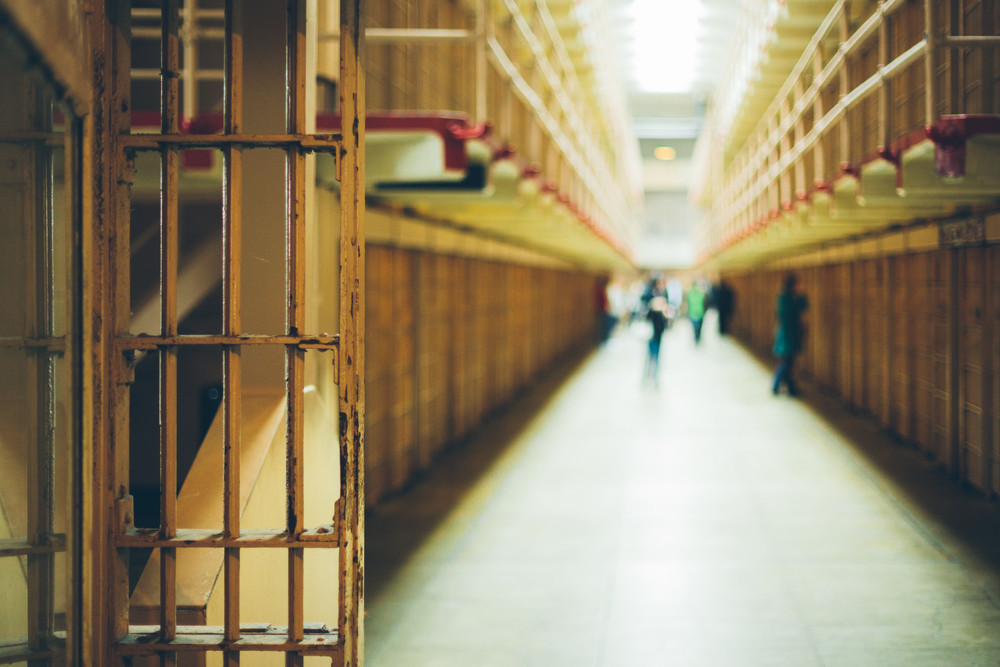 Over the past decade, the Washington Department of Corrections (DOC) has released thousands of inmates early due to a software coding error. Perhaps what is most perplexing is that the DOC has been aware of the issue since 2012 and has yet to resolve it.

The problem stems from a program that was put into place that offered those incarcerated "good time" credits. The good time credits were earned if the inmate was well behaved and did not commit further crimes while in jail. Unfortunately, the program was not coded correctly and was issuing more credit than it should have, which in turn was allowing some to be released early. It was only in 2012, after a victim's family alerted authorities, that a red flag was raised.

The result is that up to 3,200 inmates have been released early to date, although a majority of those were only released as early as 55 days. Naturally, there have been actions to rectify this still existing problem which have been detailed below.

As for why it took so long, the DOC claims that the implementation of a software fix has been delayed multiple times since 2012.

Source: The Seattle Times via Engadget | Corridor in an abandoned Penitentiary via Shutterstock.com