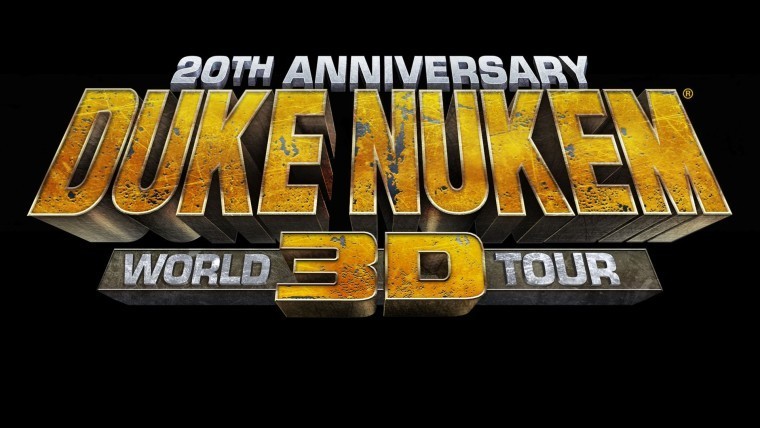 Gearbox Software have just announced yet another re-release of Duke Nukem 3D. After the 2013 release of the Megaton edition for PC on Steam followed in 2015 with a release on PS3 and PS Vita, this new release promises to deliver some extra content to give the diehard fans an extra taste of the 1996 action blockbuster they are missing.

The Duke Nukem series started off extremely well with the releases of Duke Nukem, Duke Nukem II and Duke Nukem 3D in quick succession through 1991, 1993 and 1996 before the series grinded to a halt during the development of the third sequel, Duke Nukem Forever. Duke Nukem Forever would turn out to be a saga stretching out over 15 years with development starting in 1997 and facing continuous delays until the project was shelved when developer 3D Realms were forced to downsize and the game lost its development team in 2009. The game was finally released in 2011 with developer Gearbox Software at the helm to generally negative reviews across the board, being criticised primarily for long loading times, clunky game mechanics and dated design.

The new Duke Nukem 3D: 20th Anniversary World Tour will include some freshly recorded voice script, a slight (optional) graphics buff and 8 additional levels. Best of all, this new content was developed by most of the original 1996 team with the new Duke voice recordings from Jon St. John, the voice actor from the original game.

If you want to get in on some more Duke action you don't have too long to wait. The game will see it's release on October 11 for PC, PlayStation 4 and Xbox One. You can pre-order the game now on Steam, the PlayStation store or Microsoft Store for $19.99.