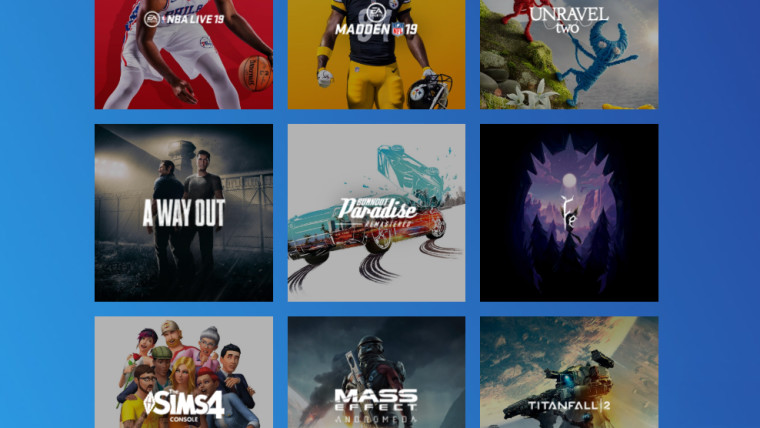 At long last, gaming subscription service EA Access will finally be available to PlayStation 4 users. Although Electronic Arts announced plans to launch the service on the platform in May, the video game publisher gave only a rough release window of this July. EA today revealed that the service is coming to the PlayStation 4 on July 24. Subscriptions will set back members $4.99 per month or $29.99 per year.

Apart from the vast library of games, EA Access subscribers will also have the opportunity to try out new games published by the company before they are released, with the option to carry over the saved progress to the full game - should the player decide to purchase it. Additionally, Access members will also get a 10% discount on EA digital purchases on PlayStation 4, including full games, season passes, DLC and Ultimate Team content.

While pre-orders are not available, the official website does have a countdown to the launch date and an email alert option to notify those who are interested. The collection of games is small but EA has promised that more will be added soon. Here is the list of titles revealed so far:

It must be said that PlayStation 4 is a tad bit late to the party as Xbox One and PC users have had EA Access for many years. This wasn't for lack of trying on EA's part though - Sony refused the publisher's offer in 2014 because the EA Access subscription did not provide "value" to PlayStation gamers in the Japanese company's eyes.