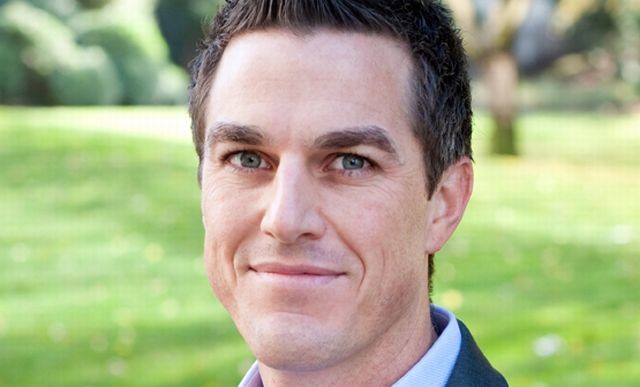 Sony's PlayStation 4 and Microsoft's Xbox One may be riding high at the moment on hype, publicity and blow out launch sales for those consoles, but will they have to face some unexpected competition in the near future? That's what Electronic Arts CEO Andrew Wilson believes will happen.

Gamesindustry.biz reports that Wilson, in an address this week at the Credit Suisse 2013 Technology Conference, stated that both the PS4 and the Xbox One have a good chance "to build a strong following and a strong install base" and offer consumers a broad entertainment platform that extends beyond just games.

However, Wilson thinks that living room space won't have just Sony and Microsoft competing for a home owner's TV and gaming needs. He said:

I think that three years from now, four years from now, they're going to be under some fairly stiff competition for the living room, from mobile providers, from Apple, from Google, from Roku, from Comcast, to try and own that living room experience.

Google tried and failed to enter that space with its Google TV platform but has recently achieved more success with its $35 Chromecast streaming video dongle. Apple has sold the Apple TV set-top box for several years without much fanfare but the company has hinted for some time it is working on a bigger push into the television space.

EA fully supports the PS4 and Xbox One; both consoles included several launch games from the publisher. Wilson did say that might not be the case in five years, and joked that EA could release games in the future that use a hologram projected from below a living room floor.