Electronic Arts will say good-bye to its long time CEO John Riccitiello at the end of March, with his resignation announced two weeks after EA experienced a huge dent in its reputation following the server issues with the SimCity launch.

EA said today that Riccitiello will leave his post as CEO, as well as his position as a member of EA's Board of Directors, on March 30th. Larry Probst, who previously served as EA's CEO from 1991 to 2007 before Riccitiello took over that year, will now serve as EA's Executive Chairman and will lead the company until a replacement is found. 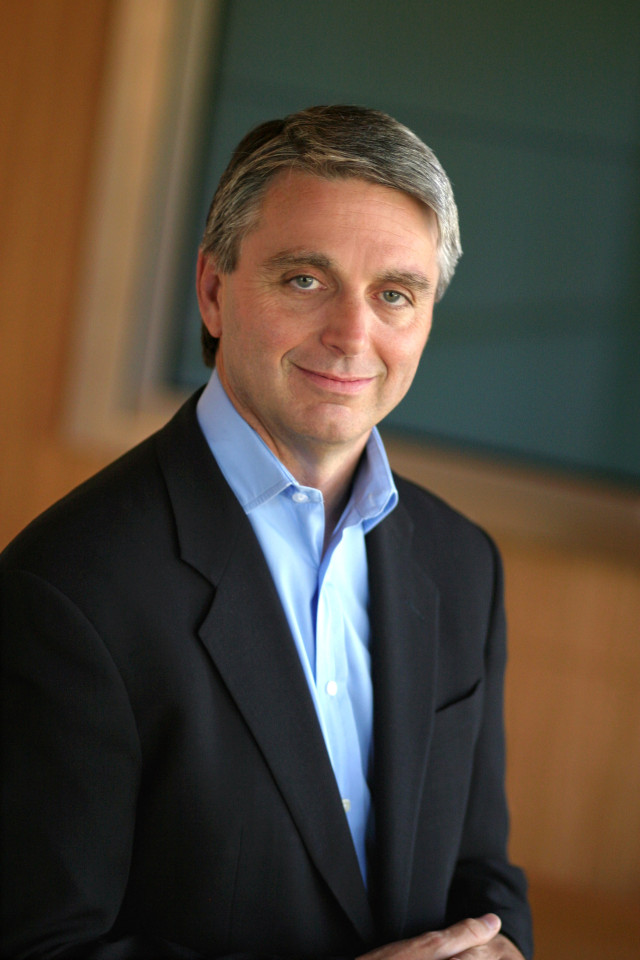 The press release also mentioned that EA is now expected to record financial results from the first quarter of 2013 that will be on the low end, or even below, its previously announced expectations. EA will officially reveal those numbers on May 7th.

The news comes on the same day that EA claimed that SimCity, the "always on" revamp of its urban planning simulation series sold 1.1 million copies in its first two weeks, with over half of those sales as digital download versions. EA also announced today that everyone who has or will activate their copy of SimCity by March 25th will receive a code for one free downloadable PC game. The game code must be redeemed by March 30th.

The list of games that SimCity owners can choose from include:

While many users were unable to play the game during its first week due to EA's cloud servers getting overloaded with traffic, EA now claims it has increased its server capacity by over 400 percent since the launch.