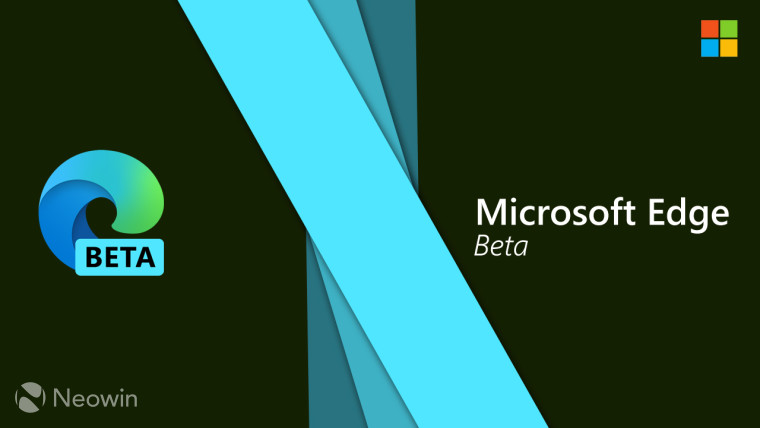 Microsoft released Edge 81 in the Beta channel, something that's been in testing in the Dev channel since early January and in Canary even before that. It would seem that Microsoft is getting back on schedule, where both Stable and Beta release every six weeks, Dev is weekly, and Canary is daily.

As far as new features go, there isn't much. Microsoft touted earlier this month that DevTools are now localized for 11 languages, so you'll see that in the Beta channel. There are also simplified Jamf Pro profiles on macOS.

Oddly, Microsoft doesn't write a full blog post for Edge Beta releases. Those are reserved for the weekly Dev builds. Presumably, it's just assumed that everything that's been in testing in the Dev branch is rolling out in the Beta branch.