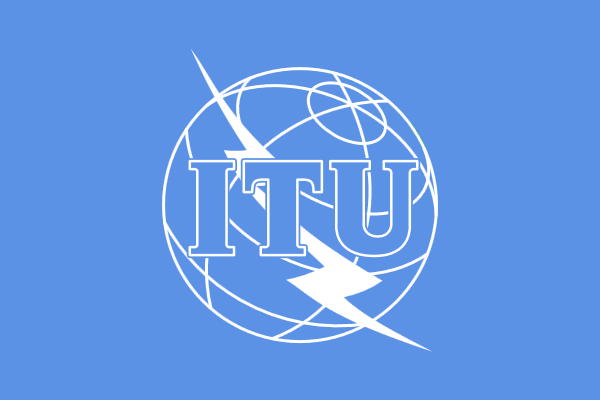 If digital power grabs from your local government haven’t been enough for you, the UN is about to up the ante. On December 3rd, they’ll be meeting to update a treaty involving the International Telecommunication Union, the agency that oversees stuff like radio spectrums and satellite orbits. It just happens that certain countries (cough China cough) want to use the closed-doors meeting to expand the ITU’s powers to include internet regulation.

Hamadoun Toure, the ITU’s Secretary General, makes a reasonable case that they’re just the group to help expand internet access to the unconnected world, and to oversee its infrastructure. After all, they have done a pretty good job of keeping the areas that they already oversee orderly, but the internet is a different beast all together.

Radio spectrum and satellite orbits are one thing, but when it comes to a vibrant user-centric community like the internet, things start to get a little tricky. The good news is that they’ve got a ton of support from world leaders, including paragons of freedom like China and Russia. Actually, it turns out that they’ve been very active in the discussions since the beginning. But we’re sure they don’t have any ulterior motives – it’s all for the greater good, right?

Probably not, when you consider what they’re shooting for. Back in February, FCC Commissioner Robert M. McDowell wrote a disturbing article in the Wall Street Journal, saying that the negotiations would consider a few of the following proposals:

• Allow foreign phone companies to charge fees for "international" Internet traffic, perhaps even on a "per-click" basis for certain Web destinations, with the goal of generating revenue for state-owned phone companies and government treasuries;

• Impose unprecedented economic regulations such as mandates for rates, terms and conditions for currently unregulated traffic-swapping agreements known as "peering."

• Establish for the first time ITU dominion over important functions of multi-stakeholder Internet governance entities such as the Internet Corporation for Assigned Names and Numbers, the nonprofit entity that coordinates the .com and .org Web addresses of the world;

And even if the worst case scenario doesn’t come true, you’ve still got irksome problems like introducing ‘international fees’ to internet traffic. Attorney Josh King told Fox News that “The open, multi-stakeholder approach that has led to the massive growth of the Internet over the last 15 years [would] be replaced with a system of top-down, international regulation.” And while some folks see that as ‘leveling the playing field’ for smaller countries, the chaotic, decentralized internet we all know and love has actually worked out pretty well.

The simple fact of the matter is that the internet has grown into something that effects so many people that it's just wrong to hold discussions that could change its fundamental nature without public input. Satellites and radio spectrums are one thing, but these discussions deserve to be held in a transparent, democratic nature. It's only fair to the millions of businesses and individuals who rely on the internet for their communications, lively hood and, yes, fun.

With the discussions rapidly approaching, activists are trying to sound the alarm and hoping that netizens come to their aid on the same scale as they did with SOPA and PIPA. OpenMedia has set up a petition for organizations and individuals to sign, calling on the UN to bring any internet related discussions into the open, and to keep their hands off anything that could ‘threaten the exercise of human rights online.’

We can’t imagine why anyone wouldn’t agree with that, and last we checked, it was one of the hottest links on Reddit. Transparency and free speech is worth a couple of minutes of your time, right? Of course it is.

Images via Wikipedia and The Daily Caller