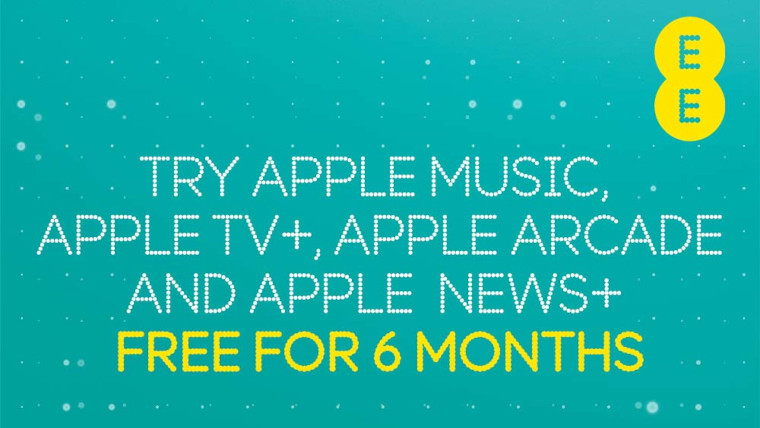 To take advantage of the offer, you should log in to the myEE app and decide which service you would like free access to. While the offer is open to all pay monthly customers, Apple TV+, Apple Arcade, and Apple News+ only work on iOS devices and not Android. If you have an Android phone, it might be better to opt for Apple Music as there’s an Android app.

The company described the offer as a “free taste” of its Full Works for iPhone package which customers can upgrade to if they want free access to various services. You can learn more about EE’s Full Works plan on the company’s website, it’s available if you want to buy an iPhone with the contract or whether you just need a SIM card.

In addition to the expansion of free services, EE also announced that customers who buy an Apple Watch Series 3 or newer on a connected plan can get exclusive access to Apple Fitness+ for 24 months with a Fitness watch plan for an additional £7 per month. Typically, the service costs £9.99 so you could be saving up to £72 over the length of the contract.