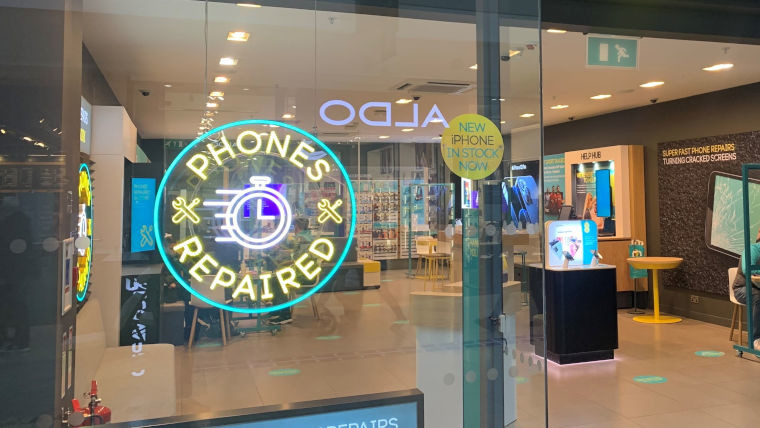 Following the re-opening of its stores on April 12, EE has announced that it’s extending one-day in-store phone repairs to 17 of its stores in the West Midlands bringing the total to 85 stores across England with plans to expand to more of the UK later this year. The move should decrease electrical waste and bring more credence to the idea of a circular economy where goods are used to their fullest extent.

The firm cited worrying research that said 60% of customers were likely to throw their broken phone away before attempting to get it fixed. EE has been repairing phones since 2005 with 60,000 repairs conducted each year. Its services are approved by Apple, Google, Huawei, and Samsung and cover cosmetic damage, network calibration functions, Bluetooth, Wi-F, NFC, Battery, Display, Audio, Camera, and Software issues.

The stores that will now be providing one-day repairs in the UK include:

“One of the top reasons our customers visit us is for tech support, so the extension of our industry-leading mobile phone repairs service will help more customers get their phones back faster. Our investment in this new service reflects EE’s commitment to ensuring customers remain as connected as possible.”

With the threat of irreversible global warming damage marching closer each day, more companies are moving towards a lower carbon circular economic model which promotes the reuse, sharing, repair, refurbishment, remanufacturing, and recycling to create a closed-loop system to reduce the need for new resources.