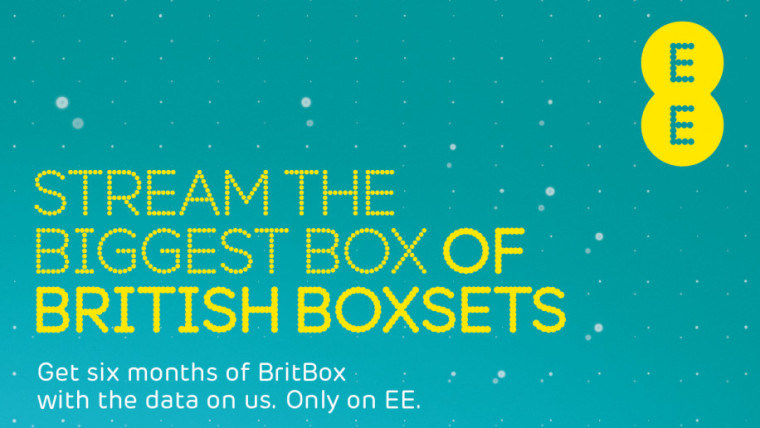 EE said it will launch the six-month subscription on March 13th for all EE pay monthly mobile and tablet customers, giving them access to shows like Top Gear, Downton Abbey, Happy Valley, and Gavin & Stacey. During the trial period, customers will be able to access BritBox content on other devices such as Smart TVs, Amazon Fire TV, Apple TV, and Google Chromecast. After the six-month period ends, customers can continue their subscription to BritBox for £5.99 per month, which can be paid through their EE bill.

Commenting on the news, Will Harrison, Managing Director at BritBox, said:

“It’s a match made in heaven – the biggest collection of British box sets together with the biggest network. Now it is easier than ever to sign up to BritBox, whether you watch on the go, or on the big screen in the comfort of your living room. With the first six months included, there’s no excuse not to binge on the biggest collection of British boxsets with a huge range of award-winning shows and new series added every week.”

BritBox launched in the UK in November last year. It includes content from several UK channels including BBC and ITV and costs just £5.99 for HD streaming across multiple devices. It contains several exclusive shows but contains a lot more content that has expired from various UK-based catch-up services such as BBC iPlayer.