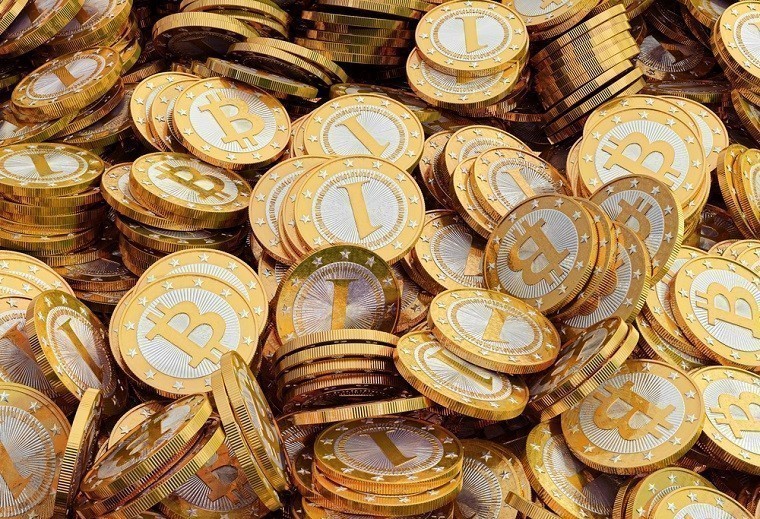 The deputy governor of the Central Bank of Egypt has shot down rumours that suggested that banks in the country would be allowed to handle cryptocurrencies such as Bitcoin. Speaking with Al Monitor, Gamal Negm, killed the rumour that suggested banks would be able to handle Bitcoin.

“For the stability of the Egyptian banking system, the banks deal with the official currencies only, and never deal with any virtual currencies.”

The rumours that the Egyptian central bank would allow Bitcoin stem from reports that circulated on June 16 and 17; they alleged that banks in the country would be able to handle Bitcoin and other cryptocurrencies. The denial from Negm is the second such denial from an Egyptian official. Lubna Hilal another deputy governor at the Central Bank, on June 24, denied that anyone was contemplating allowing the use of Bitcoin by banks.