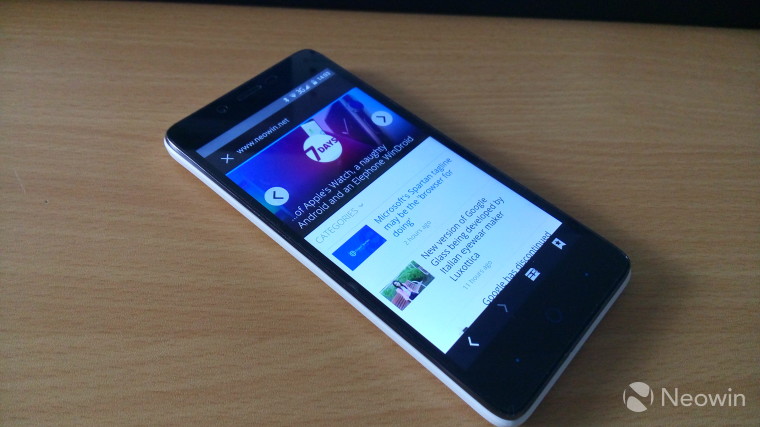 The Elephone P6000 is one of the phones that have pushed for the redefinition of the words "entry level." Packing 2 GB of RAM, a quad-core SoC and a GPU that can play Asphalt 8 at the highest setting without issues, it feels much closer to a midrange phone but is priced at barely $130. Check out my first impressions of the device before my full review, as well as a gallery of the unboxing below. You can also check out the full specs of the device on Elephone's website.

The phone is heavy, but it's a good heavy. It feels extremely solid in the hand. Although the back cover and battery are removable, it feels like a one-piece device. In fact I had to really closely check if I could even pull off the back cover before realizing there is a small tab to put your fingernail in.

The phone is getting some pretty good battery life, having a 2700 mAh battery and only a five-inch 720p screen helps with this as well. There is already an official CM 12.1 beta floating around as well which should be released soon. It comes with Lollipop out of the box and it's being updated fairly frequently, which is definitely a good thing.

It has a design that sort of looks like it's copied from a Nokia, but when you take a closer look it is obviously unique. In fact I'd argue it has a more unique design than a lot of phones coming out recently, so it has a nice level of personality.

Remember how I said it was heavy and that was a good thing? Well it's also a bad thing, because I feel like if I drop the phone it's going to shatter into a million pieces. This isn't all bad to be honest -- the rear polycarb body seems like it'll take a strong hit, and the screen itself is shielded by a metal strip going around the edge which helps make it feel more sturdy, but it's still a strange feeling. I can't tell if it's because the actual chassis is metal and not plastic, but it's likely the case (which would be a good thing -- I'll have to find out!).

The camera seems to be really sub-par. I actually used this phone to take the photos of the JiaYu S3 (check out the review here if you haven't already) and it was extremely difficult to get a good shot. I'm not sure if it's a firmware issue but bright things tend to "glow" way too much, so there might be a default Asian "glamor" setting on the camera. The front camera is a lot better in this regard.

It doesn't come with headphones, also like the JiaYu S3, which is a bit of a let down. The cables also seem to be really generic as well which is a little disappointing: companies that produce phones in the amount Elephone does should be personalizing their stuff and not buying generic OEM stuff to throw in the box.

The full review should be out in the next week or so, in the mean time check out the unboxing gallery below and let me know in the comments if there is anything specific you'd like me to test for the review. 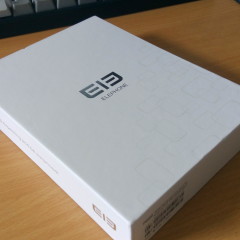 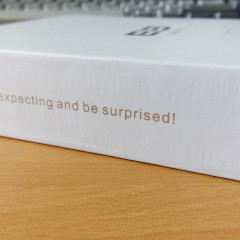 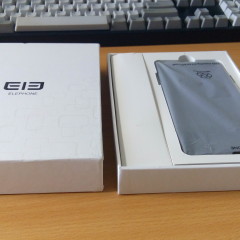 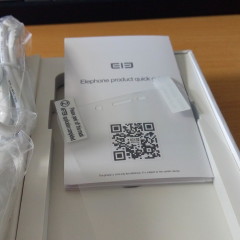 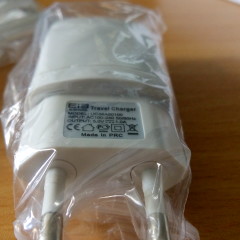 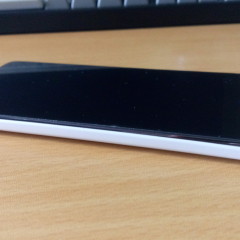 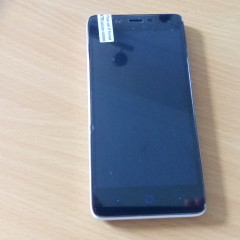 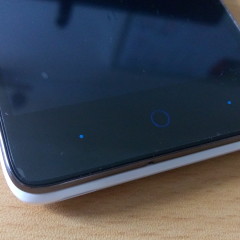 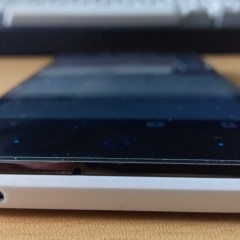 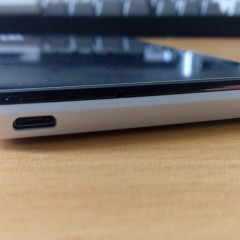 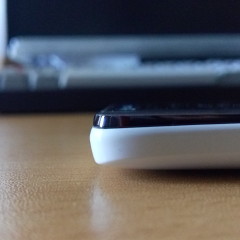 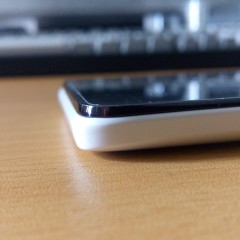 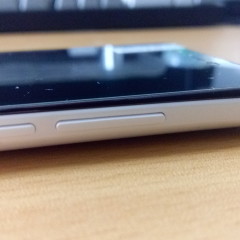 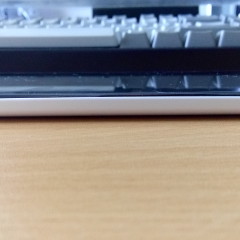 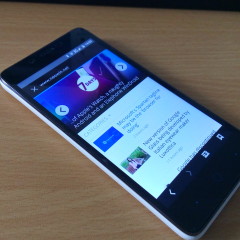 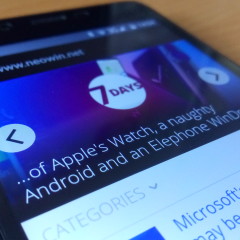 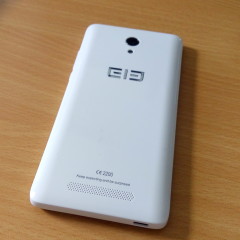 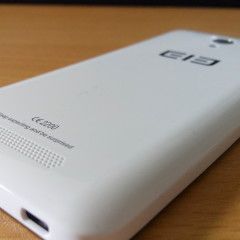 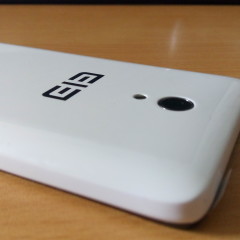 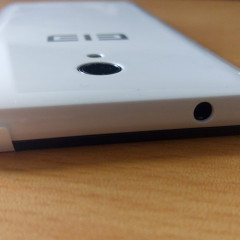 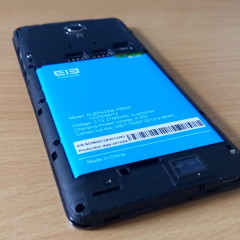 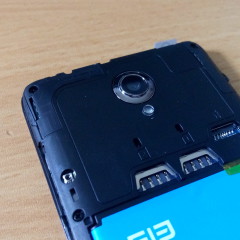 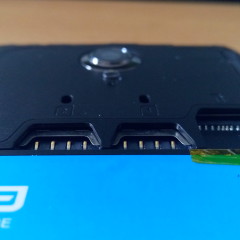