Last week, we learned that Tesla CEO Elon Musk has purchased a 9.2% stake in Twitter and is joining the company's board. The reported agreement also stated that the executive could not buy more than 14.9% of the shares or take over the company. However, it now seems that all those plans have fallen apart and the executive is not joining the Twitter board after all. 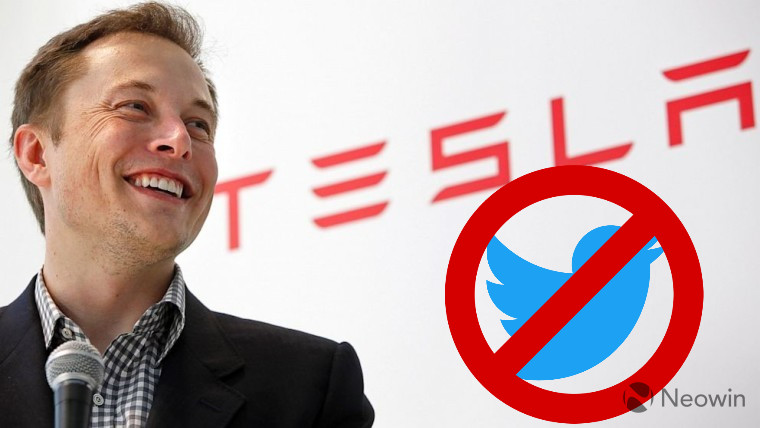 This latest piece of information comes from Twitter CEO Parag Agrawal, who shared the following message on Twitter:

Elon Musk has decided not to join our board. Here's what I can share about what happened.

The Board and I had many discussions about Elon joining the board, and with Elon directly. We were excited to collaborate and clear about the risks. We also believed that having Elon as a fiduciary of the company where he, like all board members, has to act in the best interests of the company and all our shareholders, was the best path forward. The board offered him a seat.

We announced on Tuesday that Elon would be appointed to the Board contingent on a background check and formal acceptance. Elon's appointment to the board was to become officially effective 4/9, but Elon shared that same morning that he will no longer be joining the board. I believe this is for the best. We have and will always value input from our shareholders whether they are on our Board or not. Elon is our biggest shareholder and we will remain open to his input.

There will be distractions ahead, but our goals and priorities remained unchanged. The decisions we make and how we execute is in our hands, no one else's. Let's tune out the noise, and stay focused on the work and what we're building.

The message is quite detailed, but cryptic nonetheless. Given the fact that Musk was fielding votes about the changes that Twitter should implement, it's a bit surprising to see the Tesla executive suddenly backing out.

Then there's the matter of Agrawal's wording too. There are references to "background checks", and while the CEO doesn't go into details, Musk does find himself embroiled in controversies from time to time.

It's also a bit strange how Agrawal mentions that the board had offered Musk a seat but as soon as it was declined on April 9, Agrawal believed that "this is for the best".

Finally, Agrawal has cautioned about some "noise" and "distractions" that will become prominent on Twitter with this news, which clearly means that there is something more to this story than meets the eye. We'll likely find out before when, and if, Musk decides to go public with the reasons that led him to back out from the board seat.