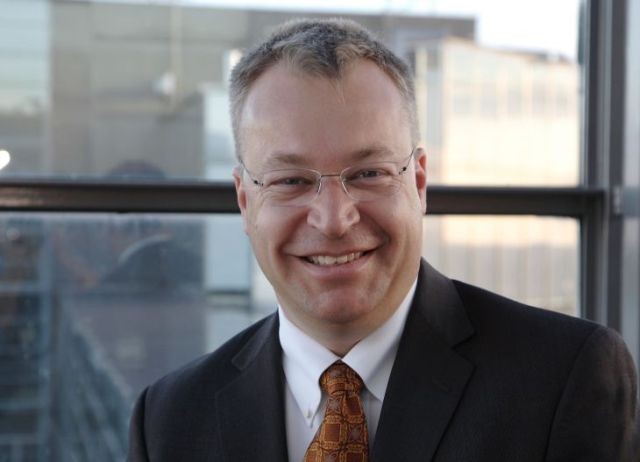 Yes, emailing this man can help you with a Lumia order issue.

There are a few company CEOs who can, on occasion, get hands-on with a customer who becomes frustrated with an issue. That kind of situation has now happened with a man who was getting upset that his order for a new Nokia Lumia 920 was being canceled by Best Buy.

As reported in the WPCentral.com forums, the man, known currently just by his forum nickname 'lsmachado', tried to order the Windows Phone 8 device from Best Buy when pre-orders launched in October. However, the retailer kept the device on back order for weeks.

After getting the run around from representatives from Best Buy about the order status, lsmachado writes:

I decided to send an email to Stephen Elop about it, and I was completely surprised when Mr. Elop replied to me. He said that he would have his team look into the matter, and also copied Mr. Rothschild on the email.

That's Nokia's head of marketing Matt Rothschild, by the way, who said he would look into it. In the meantime, Best Buy managed to cancel lsmachado's Lumia 920 order twice. He emailed Rothschild again and this time Rothschild picked up the phone and called, saying he would be getting the new phone this week.

There will also be "extras" involved, as the package that Nokia sent lsmachado was nine pounds. He added, "When a company takes the initiative to stand behind their product and the people who buy them, that speaks volumes for the integrity and reputation of the company in my book." Personally, we can't wait to see what "extras" Nokia put into this special Lumia 920 package.