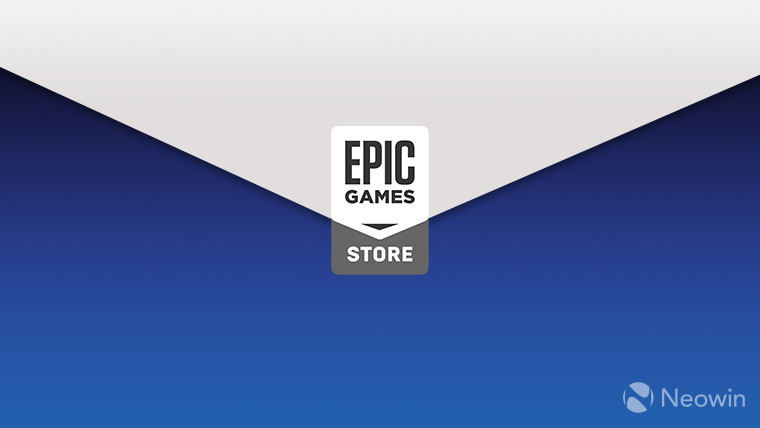 The Epic Games Store kicked off a year of giveaways when the store came online in December 2018, and even after that time period came to an end, the store has continued to give away games. Today, Epic Games confirmed everyone's suspicions by saying the weekly free games offer will stay online for another year, through 2020.

73 games have been given away through the freebie promotions, which first began as a bi-weekly offer, then evolved into a weekly one that more often than not had two games to claim for free at the same time.

The store also shared some numbers showing how far the divisive, exclusives laden store has come since its launch. Over 108 million customers had spent over $680 million on the Epic Games Store, with $251 million of that being spent on games by third-party developers. It seems the 12% cut the store takes has been an attractive offer.

As for the most popular of these third party games, the store listed World War Z, Satisfactory, The Outer Worlds, Borderlands 3, Control, Metro Exodus, The Division 2, Dauntless, and Untitled Goose Game. Going back to the free games, the total value of the given away titles come up to $1,455 so far, with over 200 million copies being claimed.

Currently, the store is giving away Sundered: Eldritch Edition for free, with Horace taking the freebie slot next week.

Though no specifics were shared, Epic Games also teased "many more" exclusives will be coming to the store in the future.