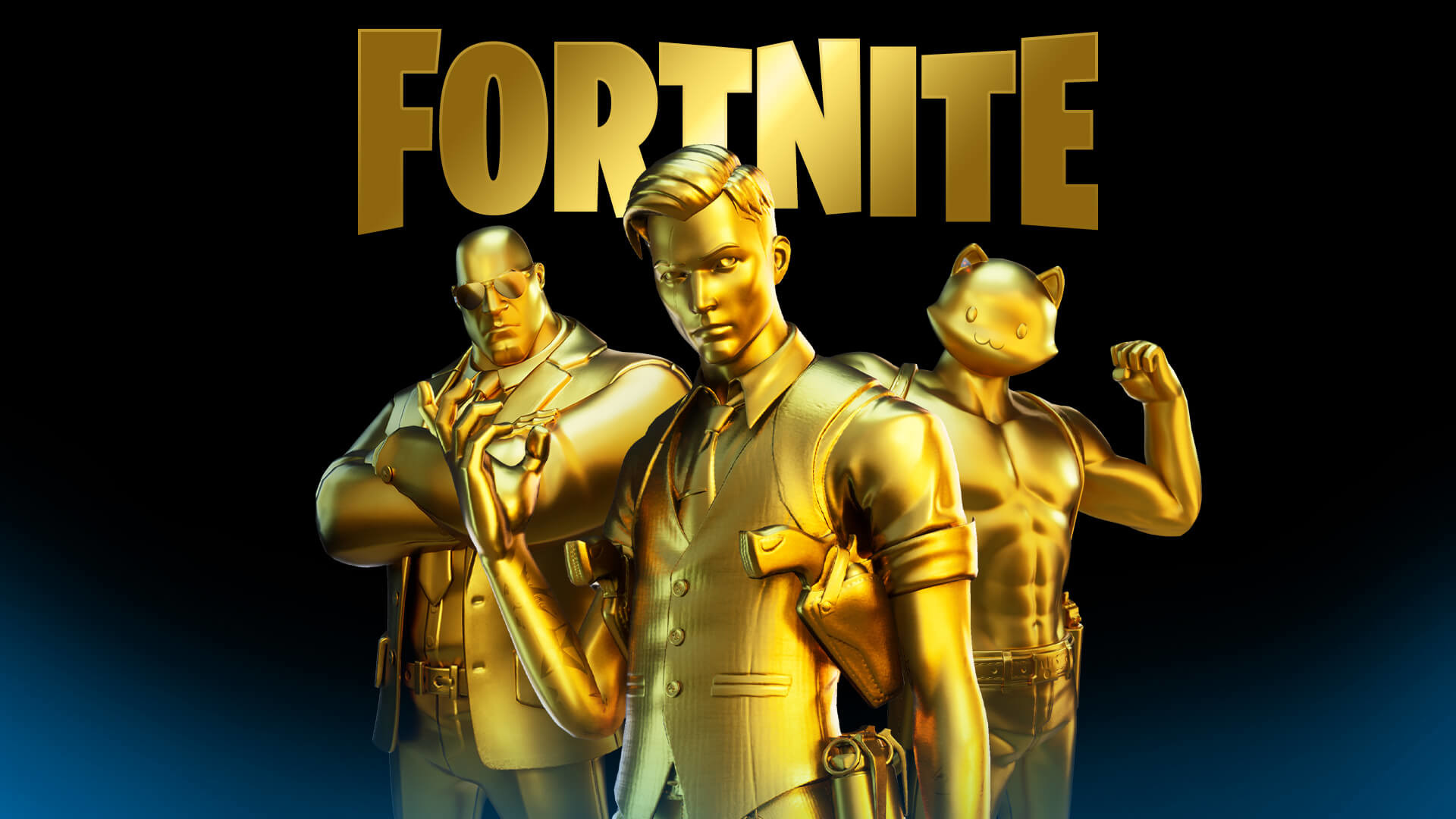 We have multiple game updates on the way that will deliver fresh gameplay, new Challenges, bonus XP, and a couple more surprises up our sleeve!

This is not the first time when Epic Games is pushing back the release of a new season, as the first season of Chapter 2, which launched in October 2019, was extended until early February, making it by far the longest in the battle royale's history.

Epic Games did not state the reasons for the delay or if it had been caused by the coronavirus crisis, as developers have been forced to switch to working from home. There are limitations when game developers work from home, which includes workers not having adequate processing and graphics power on their home PCs. Moreover, in a bid to keep new game features confidential, employees often have to follow strict instructions.