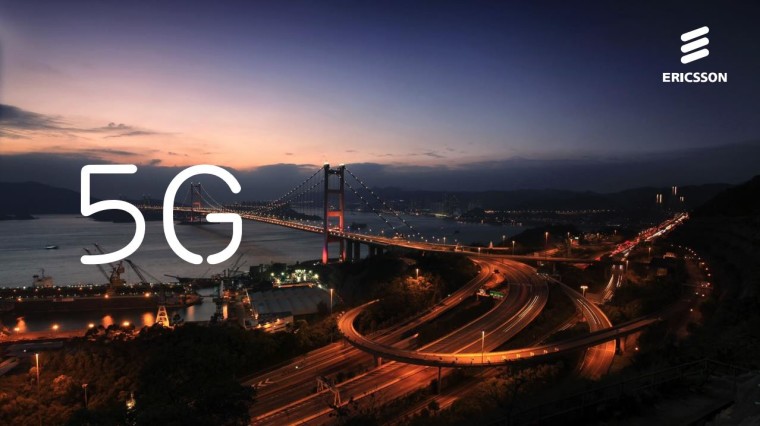 While many of us are still patiently waiting for decent 4G LTE coverage, researchers working for Ericsson are already testing upcoming 5G technologies with blazing fast speeds.

Ericsson, one of the big names when it comes to telecoms infrastructure, has been testing different technologies outside of the lab, ones that could be incorporated into future 5G networks. One of these is Multipoint Connectivity with Distributed MIMO – a technology that allows devices to ping multiple towers and send more than one datastream at a time. 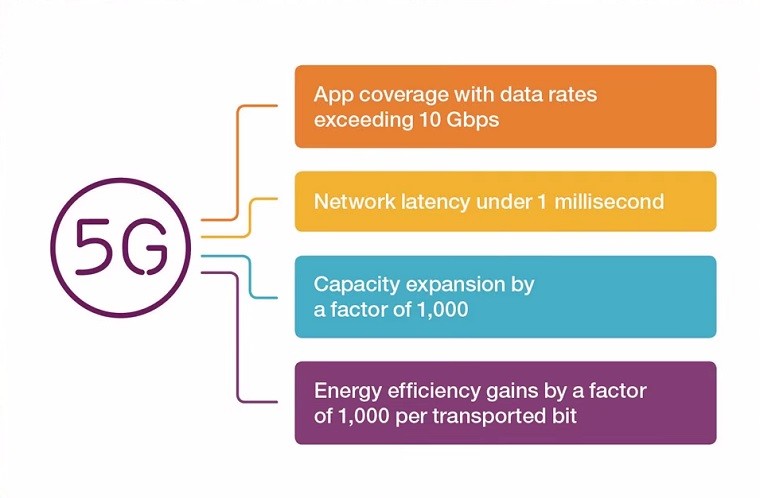 By employing this tech, which isn’t currently part of the LTE standard, Ericsson researchers were able to achieve very impressive speeds of up to 10 Gbps. But that’s not all as the connection had excellent latency, and the technology overall could use up a lot less energy than current standards.

All of these features combined with the ability to support many more devices on the same network, spells a very bright future for 5G. With new types of devices coming online and the Internet of Things becoming more and more popular, the world’s data needs will grow exponentially by the 2020s when this tech is expected to be commercially implemented.

Of course, this is still just a proof-of-concept experiment right now, and even so, these remarkable speeds pale in comparison to what other researchers have achieved. But that being said, it’s good to know that solutions such as these will become available in the next few years.