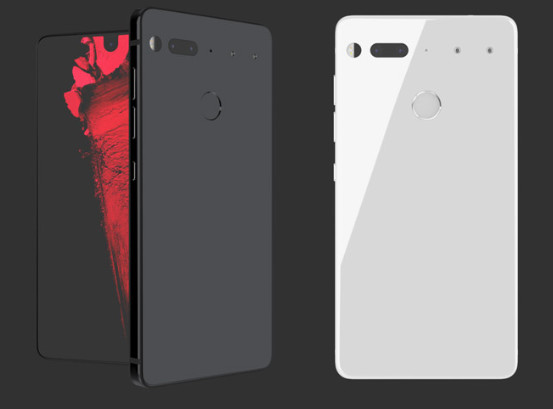 After months of delays, Essential finally announced on August 26 that it had started shipping devices to its eager customers. Although there were some naysayers who didn't believe the firm was making good on its word, it appears that the handset is, in fact, arriving for those who ordered.

According to a post on the XDA-Developers forums, a package from Essential arrived today, making it clear that the firm is indeed shipping out like it had stated on Friday. This has been a long journey for the firm, with the phone initially being announced in May and its CEO Andy Rubin promising that it would "ship in 30 days or so". While this would never happen, the phrase "better late than never" comes to mind, with those eager, finally getting their hands on the unit.

More recently, the firm committed a major privacy faux pas by accidentally leaking the personal details of dozens of its customers. While it didn't initially fess up to the incident, only acknowledging the incident through a vague tweet, Rubin later stepped in to take responsibility, apologizing and also offering affected clients with a year subscription LifeLock.

The Essential PH-1 can be ordered from Amazon, Best Buy, and Sprint, along with the firm's own website. The phone has a retail price of $699 and can also be purchased with the 360-degree camera for a discounted price of $878.