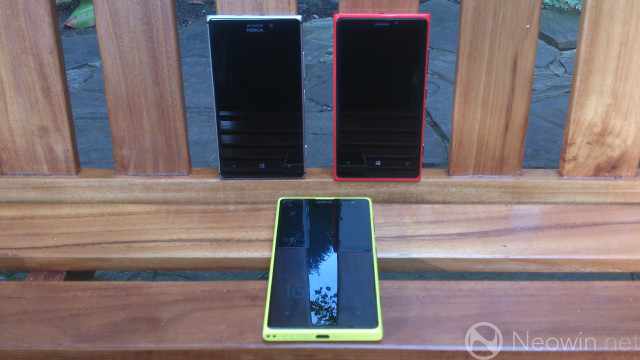 Microsoft announced its plans to acquire Nokia's Devices and Services division nearly two months ago, but before that happens the company has to go through a number of hurdles. That includes getting approval from many government regulatory agencies including Microsoft's old nemesis the European Commission and the antitrust regulation group of the European Union.

Today, Reuters reports that Microsoft has formally asked the European Commission to approve their deal to acquire the smartphone portion of Nokia. The deal, thanks to Nokia's own rising stock price, is now worth 5.44 billion euros, or about $7.49 billion. The commission will decide whether or not to approve the Microsoft-Nokia deal by December 4th. It could extend that date by an additional 10 working days if Microsoft offers up any anti-competition concessions.

Microsoft and the European Commission have already clashed earlier this year when the group fined Microsoft 561 million euros, or $732 million. The penalty was because the commission felt Microsoft violated a 2009 agreement to put a web browser ballot for all Windows-based PCs. Microsoft admitted a number of Windows 7-based PCs did not display the ballot in 2012 but said it was because of a software glitch that it later fixed.