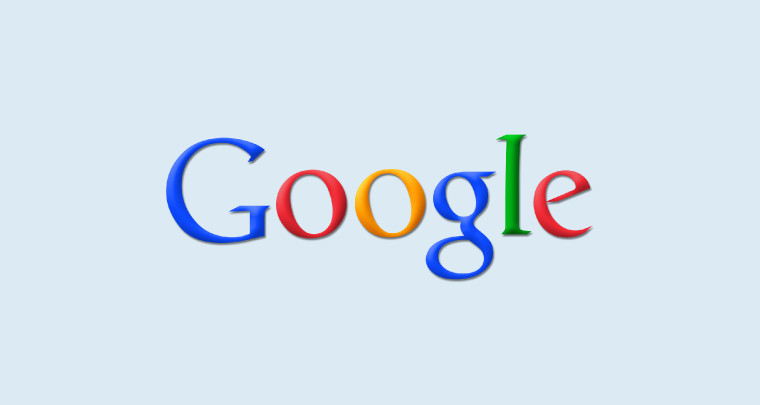 Google is known pretty much throughout the world for its innovation in search and development of new technologies, such as self-driving cars that can navigate city streets. This does not mean that they do not encounter trouble from time to time, such as lawsuits from Microsoft, or even scrutiny from regulatory bodies. We covered that the European Union (EU) rejected Google's antitrust deal last year. In fact, part of the reason of that rejection was probably due to complaints from companies like Microsoft.

Yesterday, it was revealed by the Financial Times that Google's third attempt was rejected. Joaquín Almunia, the competition commissioner, rejected the deal offered by Google. According to analysts, this is unprecedented, and it also impacts the credibility of the Commission in regards to the ability to negotiate a consent decree.

However, Mr. Alumnia says that he is still trying to hammer out better terms for the deal with Google. Google also stated that, "We continue to work with the [European Commission] to resolve the concerns they have raised.” Google may find themselves in additional trouble as well. Mr. Alumnia also noted that the commission would “probably” open a probe into the Android mobile operating system.

It appears that these cases are far from over. This also means that when Mr. Alumnia leaves his post as commissioner in November, neither case will be settled. However, Google probably wants to settle soon in order to minimize the risk of formal antitrust charges.