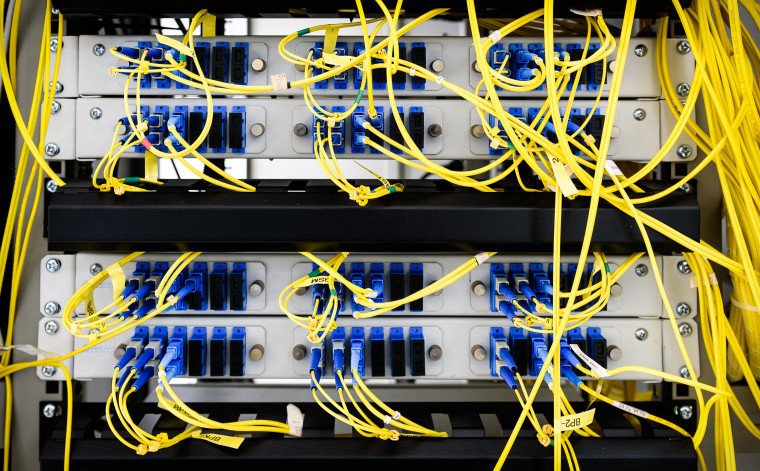 In a change to universal service rules in the EU, broadband internet access could end up being legally guaranteed by national governments who would be forced to foot the bill.

The third section of a provisional proposal for the revision of the telecoms framework by EurActiv specifically covers the concept of universal service.

We would propose to define basic universal service broadband by way of a basic list of online services usable over the broadband connection, to be further specified by (Member States) in light of capacity needs of specific online services provided at national level.

The USO intervention should focus on affordability rather than deployment, so that every end-user is able to have an affordable basic broadband access at a fixed location (with technological neutrality, e.g. calling on satellite or terrestrial wireless as appropriate).

Interestingly, the leaked proposal made no statements regarding minimum required connection speeds. However, in another leaked document obtained by EurActiv, the European Commission set numerous strategic objectives, including one targeted for delivery in 2025, which stated:

At present, only a handful of countries in the EU, such as Finland and Spain, have universal service obligation in place for broadband internet services. However, while still an EU member for at least the next few years, the UK must continue to seriously assess any new proposals put forth.

While the UK may not be obligated to implement measures scheduled to come into effect after an anticipated exit from the EU, they would at least provide a benchmark against which domestic policy could be compared. In particular, the UK's Digital Economy Bill, which would legislate a 10Mbps USO for broadband, could end up looking paltry in comparison to measures ultimately introduced by the EU.