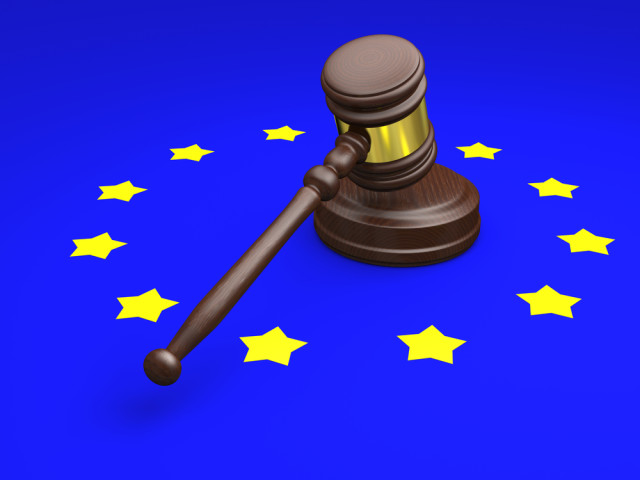 The European Union Court of Justice, in a decision involving search giant Google, has ruled  individuals should be able to request that "irrelevant" and outdated data be deleted. The case was brought by Spanish man Mario Costeja Gonzalez. Searching his name returned a 16 year old newspaper article about the repossession of his home to cover debts.

Google said the ruling was "disappointing" and stated they needed time to "analyze the implications." Because the search engine does not control the data, but rather provides links to information publicly available on the internet, the new law may require changes to the search algorithm.

EU Justice Commissioner Viviane Redding heralded the ruling as a "clear victory for the protection of personal data of Europeans." According to her, "The ruling confirms the need to bring today's data protection rules from the "digital stone age" into today's modern computing world."

The ruling appears to allow people to remove any information about themselves which they do not like, so long as it is not relevant to their "public life" (a politician presumably could not have all mentions of a scandal removed from Google results). Index on Censorship condemned the decision, saying it "violates the fundamental principles of freedom of expression," lacks legal oversight, and is akin to marching into a library to demand it pulp books.

The court said all requests to remove data must be directed to the search engine itself, which is charged with "assessing the merits" of the complaints before removing the offending information from its index.