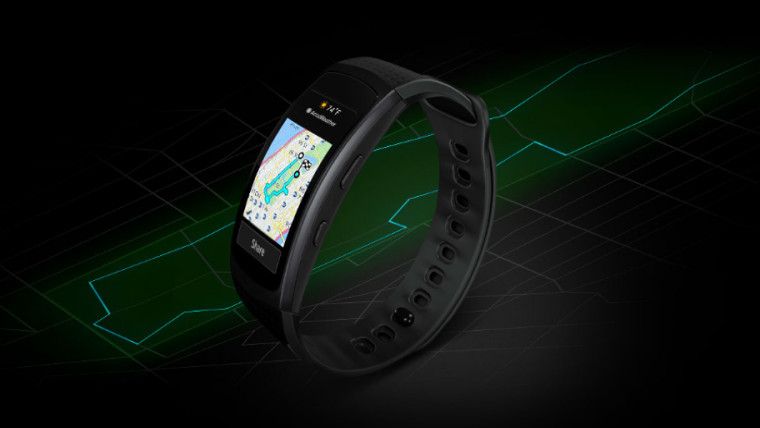 Fitness trackers are all the rage, and devices like the Apple Watch Series 2, Microsoft's now defunct Band line, and Samsung's Gear Fit 2 have pushed the segment further by incorporating smartwatch functionality with bona fide workout support. Now it seems Samsung may be working on the next step in its line of fitness wearables, according to a recently spotted trademark filing.

Samsung requested a trademark for the name "Gear Fit Pro" in Europe, which does potentially indicate that the company is working on an as yet unannounced addition to the Gear Fit line, but other than the name, not much is actually known about the device itself. The "Pro" moniker could hint at more advanced fitness tracking and workout support, features commonly seen in more fitness-focused devices like Garmin's recently unveiled fēnix 5 line, but until the company decides to let the world in on what it's working on, the best we can do is speculate.

Also unknown is when Samsung will unveil the device. Mobile World Congress 2017 is quickly approaching, and the Barcelona trade show wouldn't be the worst place to show off a new fitness wearable.