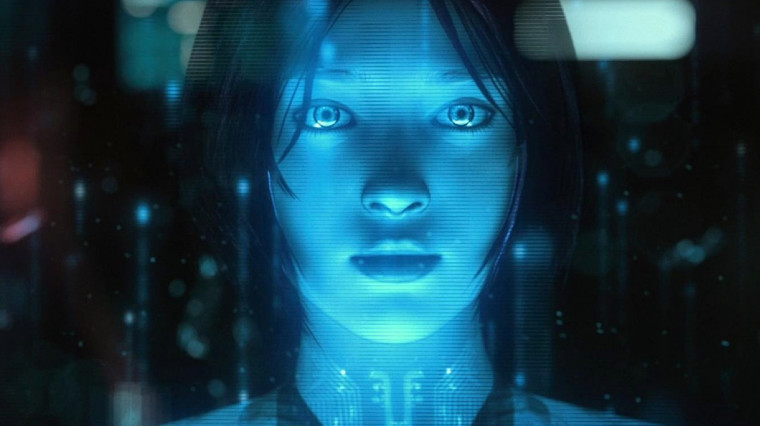 For Cortana, being a virtual woman who doesn't really exist is, it seems, not enough of a guarantee against the sort of sexual harassment that her real-life counterparts face. According to Microsoft's Deborah Harrison, part of the writing team behind Cortana, Microsoft's virtual assistant has, since her inception a couple of years ago, fielded more than a few questions about her sex life.

Perhaps a symptom of humanising these virtual entities with female voices and expanding their AI to liken an actual personality or maybe just proof of the base nature of many humans, more than a few individuals have attempted to court Cortana, even going so far as to talk dirty with her or entertaining her with their role play fantasies.

Cortana has, by design, been modelled to imitate an independent, modern woman, with the team taking particular care to ensure that she doesn't seem subservient or overly apologetic in order to curb such advances but, alas, it seems that these measures haven't had much luck in deterring individuals from making unwanted advances.

As a result, the team behind Cortana is beginning to evolve her personality matrix so that saying "things that are particularly a**holeish to Cortana" will make her mad. Alongside her wit, she may also be getting a temper soon; so tread carefully, lest she explode on you!

While this is one approach, other companies, like Robin Labs, see a future in accommodating, and monetising, the demand for a range of personalities in virtual assistants, including those which are slightly more sexual in nature. Perhaps a Her-esque future, where we fall in love with our cyber creations is not far behind.