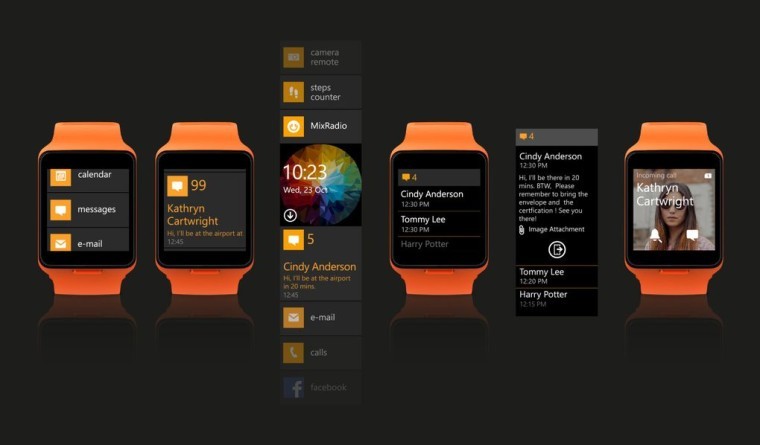 The competition in the smartwatch market may just be heating up, but one device that will never get to compete is Nokia’s canceled “Moonraker” watch.

We first heard of the device last summer, when some leaked render shots showed what could have been if Microsoft had ever let this device come to market. But since then, images of the prototype smartwatch have continued to show up, including an entire gallery which we published a couple of days ago.

But if that didn’t satisfy your needs, we’ve got even more images of the “Moonraker” watch today, seemingly following on from the previous showcase. As you can see in the images, which come from China, the device is shown in full detail, including some of its internals.

There’s even a side by side comparison of the watch’s power port next to a power port of a supposed Lumia tablet. The device in question does seem to follow the Nokia/Lumia design aesthetic we’re used to, but whether this is the old 8-inch mini tablet from back in 2013 or the newer Mercury tablet from last year is hard to say.

In either case, that’s pretty much a moot point at this time as Microsoft is focusing all of its wearable efforts on the Band 2, while today’s Nokia seems to have very little interest in consumer devices. 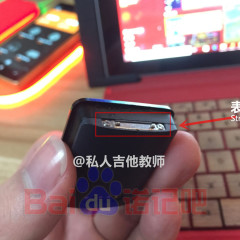 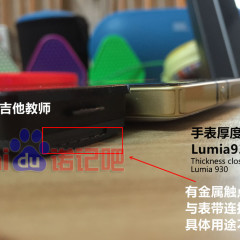 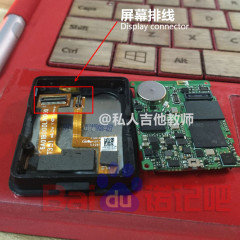 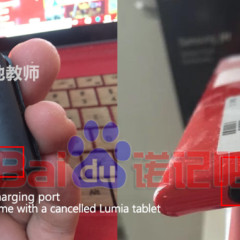 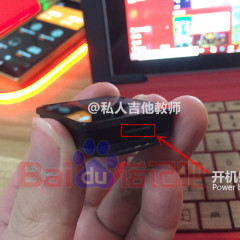 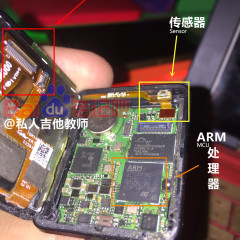 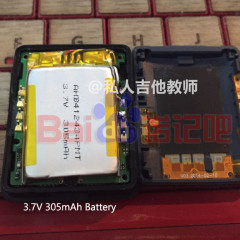