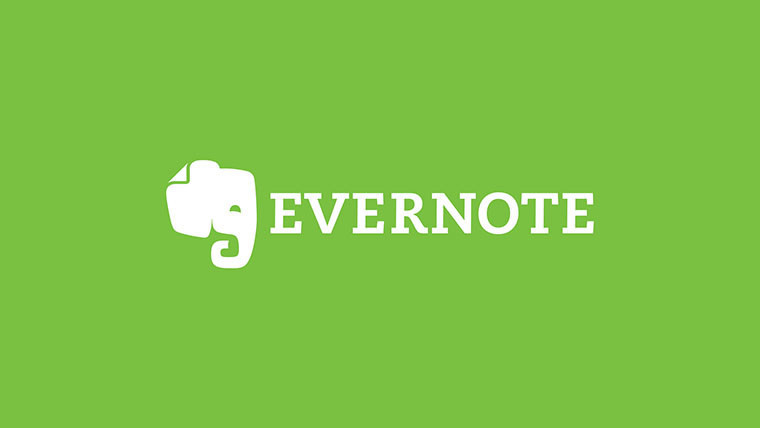 Today, Evernote announced that it will be ending support for its apps on BlackBerry and Windows phones, with an intent on spending more resources on development for Windows PCs, macOS, iOS, Android, and the web app. The firm isn't providing a lot of notice either, as the app will meet its end on June 29, which is this Thursday.

Fortunately, if you're already using Evernote on either of these platforms, the app will continue to work. It will, however, be removed from its respective app store and there won't be any future updates.

It's also worth noting that those using the Windows 10 for PCs app are not affected by this at all. That app is a converted version of the Win32 app, and continues to be supported.

Evernote is just the latest in a long line of companies to discontinue their apps for the struggling platforms, so the news really shouldn't come as a surprise to anyone. If you're one of the few people still using these devices, make sure that you download the Evernote app before Thursday.