In February, Sony revealed the first official details for the PlayStation 4 game console, which is scheduled to launch before the end of 2013. In just a few days, it will be Microsoft's time at bat to impress the hardcore console gamers, developers and indeed the entire game industry. On May 21st, Microsoft will hold a press event in a tent located in the middle of its world headquarters in Redmond, Washington. Unless the company is making all of this fuss for an announcement of the third game in the Blinx: The Time Sweeper series, it's highly expected that Microsoft will offer the first details for the third incarnation of its Xbox game console at this event. 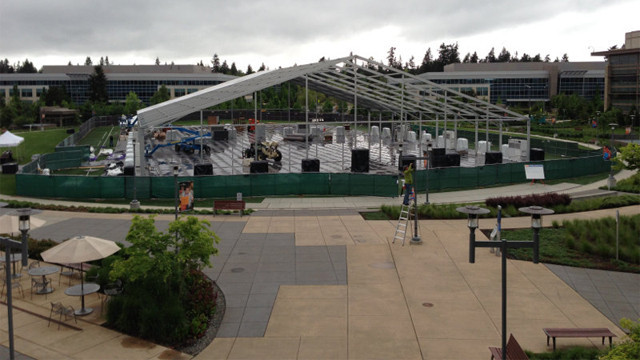 The rumors have been flying around the Internet for months about what Microsoft has in mind for the next Xbox, and some of those reports have proven to be highly controversial among gamers. While it's unlikely that Microsoft will reveal everything they have planned for the next Xbox on May 21st, we should have a much better idea of what we can expect after Tuesday's event.

In this first of a three part series, we will go over the many, many rumors, reports and leaks that have been posted about the next Xbox ahead of Tuesday's big announcement. We will start with was has been rumored about the hardware inside the console but before we get to that, there's one big question that we wanted to get out of the way first:

What will be the official name for the next Xbox?

We have gone over this topic in a previous feature, but basically the answer is, "We don't know." Our money is that the next Xbox will be called simply "Xbox", but there have been rumors that it will be called Xbox Fusion, Xbox 720 and Xbox Infinity, although that last name seems to have been proven as a fake. The code name for the next Xbox has been widely reported to be Durango among insiders at Microsoft as well as game developers.

What will the CPU and GPU hardware be like inside the next Xbox?

After using a custom PowerPC processor for the Xbox 360, Microsoft is rumored to be putting in an x86 chip based on an AMD design for the next Xbox. Rumors claim that the processor will have two modules, each with four x86 cores inside. Each of those cores reportedly runs on a single thread at a clock speed of 1.6 Ghz.

The GPU for the next Xbox is rumored to be based on a fairly high end Radeon chip from AMD. Some sites have posted what they claim are leaked specs for the GPU, which they claim will have a clock speed of 800 MHz, along with 12 shader cores, each with its own L1 cache. The GPU is also supposed to support antialiasing for 2x, 4x and 8x MSAA levels.

What kind of disc drive will the next Xbox have?

While there were some early rumors that claimed Microsoft at least thought about making the next Xbox without any disc drive at all, the current reports now claim that Microsoft will have a Blu-ray drive inside the console. The Xbox 360 had a DVD drive that could also play DVD movies, and Microsoft briefly offered an HD DVD add-on drive before that format was discontinued. It's currently unknown if the next Xbox will play Blu-ray movies in the drive.

What will the sound hardware be like in the console?

Will the next Xbox have a hard drive?

It would be a major shock if the next Xbox didn't have some kind of on-board storage for game and media downloads. Some rumors claim that the hard drive will be pretty roomy at 500 GB, and it will need to be if other rumors about mandatory hard drive installs for next Xbox games are correct (more about that in a future installment of this series). 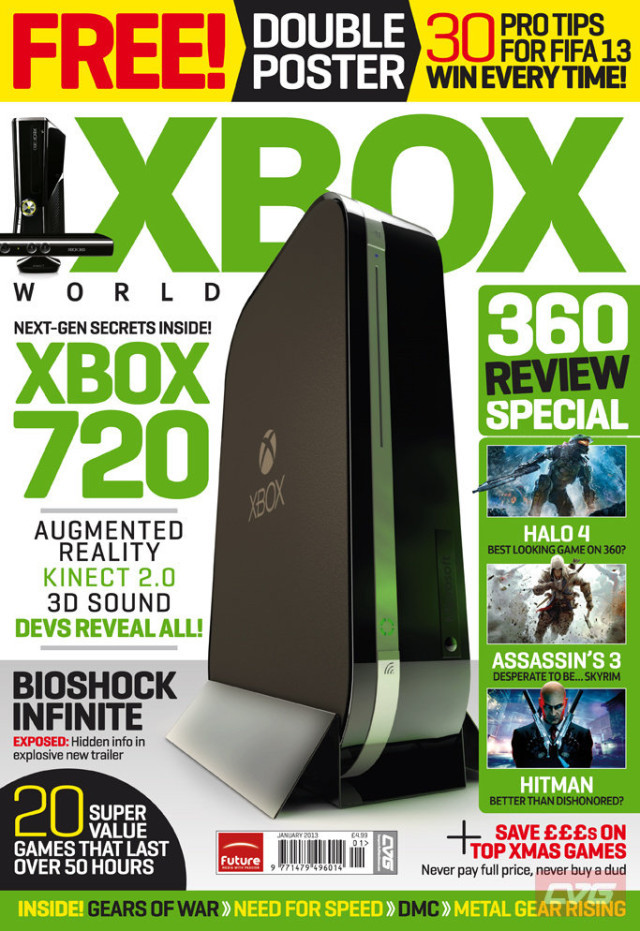 What will the case of the console look like?

That's currently one of the biggest mysteries surrounding the next Xbox. In its next-to-last print issue, Xbox World created what they think the shape of the console might look like but as of the posting of this article there's been no leaks showing the case. Microsoft will likely reveal the machine on May 21st, something that Sony failed to do when it revealed the PS4 in February.

It's looking like Microsoft is going to have an "If it ain't broke, don't fix it" attitude for its official next Xbox console. The rumored reports are that the gamepad has all of the same buttons and triggers that the current Xbox 360 controller has. The only change is that the new controller might be slightly smaller.

Will the next Xbox have support for a new version of Kinect?

Again, it would be a huge surprise if the next Xbox didn't have a second generation version of the Kinect motion gesture capture hardware. Kinect was released as an add-on for the Xbox 360 in 2010 but rumors claim that "Kinect 2.0" will be bundled with the next Xbox, with new features such as HD video support, better depth sensors and a greater field of view. The new Kinect hardware is also supposed to be smaller than the current version.

What are these reports on some kind of Kinect set top box all about?

Rumors hit the Internet well over a year ago that Microsoft might be working on some kind of set top box, similar to Apple TV or Roku, that would be made for streaming videos, audio and possibly games. However, it's doubtful that Microsoft will talk about this kind of hardware next week during the next Xbox reveal event. Indeed, there's debate about whether or not this product will ever be released to the public. 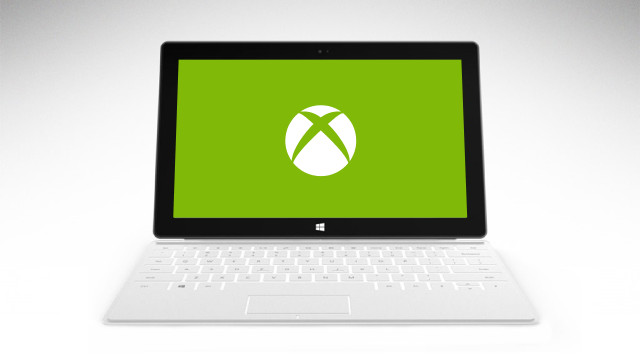 Is there an Xbox Surface tablet in the works?

Microsoft has also been rumored for some time to be making a seven inch version of its Surface tablet that's being made specifically for gaming. The "Xbox Surface" rumors even come with specifications that claim it has a modified PowerPC processor inside. While it's almost certain that Microsoft is working on new versions of the Surface tablet that was first launched in 2012, there's been no indications that the "Xbox Surface" gaming tablet is being developed alongside the next Xbox console. However, we could be pleasantly surprised when May 21st comes around.

What will the price be for the next Xbox?

It looks like the launch price for Microsoft's next console could be somewhat higher than the pricing for the launch of the Xbox 360. One report claims that the console will cost $500, with a reduction to $300 if buyers also subscribe to the Xbox Live service for a period of time, similar to a smartphone contract. It's doubtful that Microsoft will reveal the price of the next Xbox on Tuesday.

Stay tuned as we will post part II of our next Xbox feature on Saturday that looks at the possible software and online services for the console, including the rumors of its "always on" Internet connection. Sunday, we will post the third and final part of our feature where we speculate on the possible launch game titles for the next Xbox.