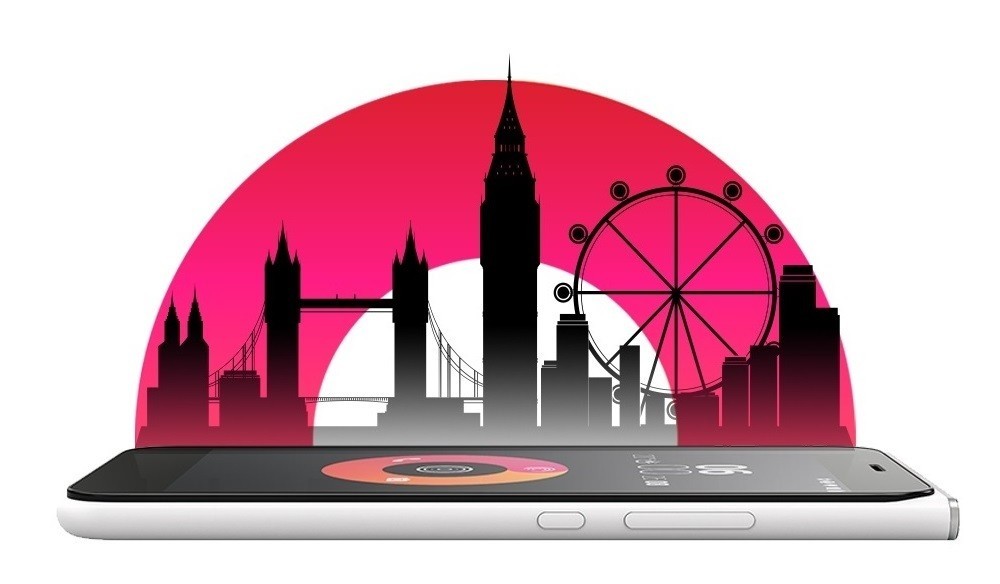 Obi Worldphone will commence sales of its budget smartphone, the 'MV1', in the U.K. by the end of May. Ex-Apple and Pepsi CEO John Sculley is behind the cut-price phone, which promises to be, "perfectly in balance".

At first glance, as Ars Technica rightly points out, the phone looks remarkably like a mash between an iPhone and Lumia. It features a 5-inch IPS display and runs Cyanogen OS 12.1.1 (based on Lollipop) powered by a Snapdragon 212 processor. Expected to launch for £120, the MV1 appears to be a direct competitor to the Microsoft Lumia 650 which is also powered by the same processor.

Aside from the tech specs, see below, Obi promises a high standard of tech support for the MV1's price-point. Ankush Chatterjee, vice president of marketing at Obi, has previously promised 1:1 device replacements for unhappy customers. 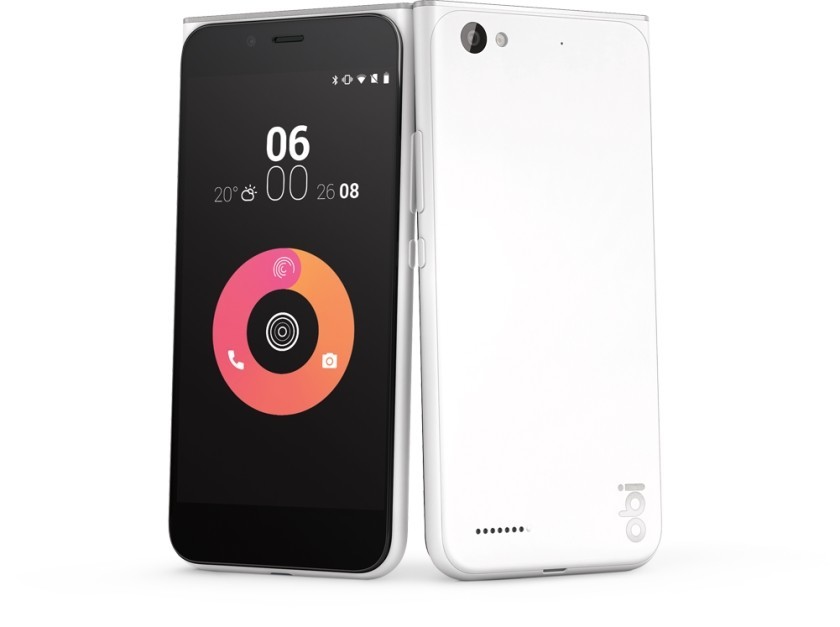 Of course the phone's specs show it is no game changer – but that's not its purpose. The MV1 is clearly aimed at the low end of the market. It does lack NFC and wireless charging, however those and other features may be introduced in later models depending on how well the MV1 sells.