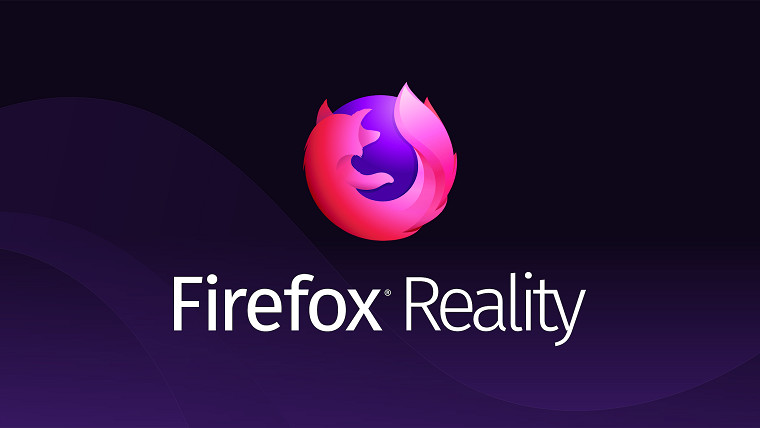 Today, a listing for the Firefox Reality showed up on the Microsoft Store (via WindowsBlogItalia), giving users a new option for browsing the web in Windows Mixed Reality. Firefox Reality is built from the ground-up for virtual reality headsets, like the Oculus Go, Quest, and the HTC Vive family. It offers a few interesting features, including a homepage geared for VR content and, most recently, support for sending tabs from a different device to a VR headset.

Earlier this year, Microsoft announced the HoloLens 2, its second-generation augmented reality headset, and along with that announcement, it was revealed that Firefox would be coming to HoloLens. However, there wasn't an official announcement to go along with the new Microsoft Store listing, so we reached out to Mozilla to learn more about this surprise release. Mozilla reaffirmed that it's building a browser for HoloLens 2, based on the codebase for Firefox Reality, but right now, this is an experimental release meant to help the team get feedback from developers:

"Mozilla is building an experimental AR browser for HoloLens 2 based on our Firefox Reality codebase. We have a shared goal with Microsoft of learning more about AR web use cases from HoloLens developers, and experimenting with AR browser design and implementation.Our goal with this experimental AR browser is to stress test our initial implementation of WebXR and learn from developers what specific use cases they need for the future 3D web. We plan to take these learnings and apply them to a full version of Firefox Reality for AR devices."

As for when we can expect a "full" release of Firefox Reality on HoloLens, that's still up in the air. However, Mozilla tells us it's in discussions with Microsoft about future web browser collaborations, so there should be more news on that front in the future. If you're interested, you can download Firefox Reality from the Microsoft Store.