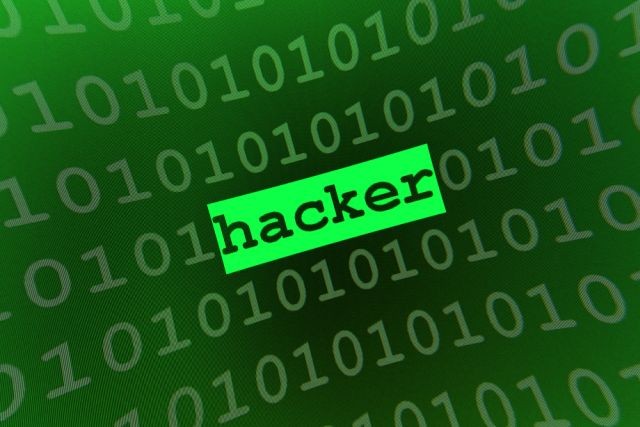 If you still use Windows XP and Internet Explorer 8, you might want to consider upgrading to a new OS and a new version of Microsoft's web browser. A cyber attack has apparently revealed that there is an exploit that affects IE8.

According to the blog of the FireEye software security firm, the website of the Council on Foreign Relations was the subject of a cyber attack earlier this week that caused the site to host malicious content. The blog adds:

We can also confirm that the malicious content hosted on the website does appear to use Adobe Flash to generate a heap spray attack against Internet Explorer version 8.0 (fully patched), which was the source of the zero-day vulnerability.

The blog states that they won't be releasing any technical details of this newly discovered exploit and that Microsoft is still looking into the issue. The exploit appears confined to IE8; IE9 and IE10, both of which use Windows 7 and Windows 8, do not appear to be affected.

IE8 is used on Windows XP PCs and this latest issue shows some of the dangers of using both a web browser and an operating system that are both approaching their deadline until their official support ends. Microsoft will cut off support for Windows XP on April 8th, 2014.

Update: Microsoft has now issued an official security advisory on this exploit, which affects IE6, 7 and 8. Microsoft has some workarounds for people who might be affected by the issue and adds that it is " ... also actively working to package an easy, one-click Fix it solution that will help protect your computer." It should be released "in the next few days."