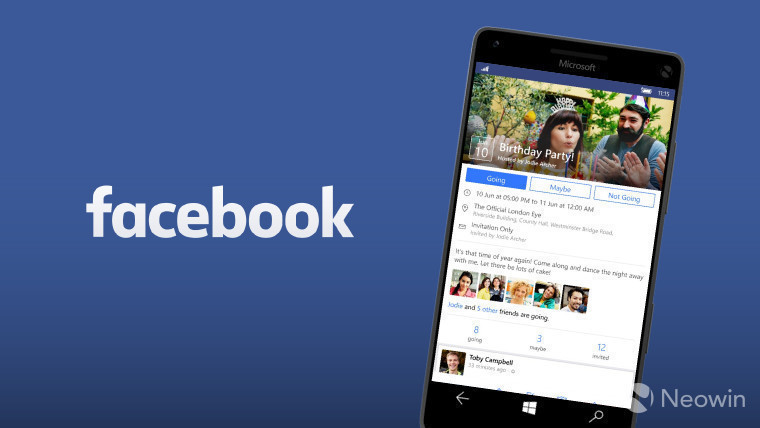 A couple of days ago, users started noticing a message in the Instagram app for Windows 10 Mobile, notifying them that the app will be going away on April 30. While unsurprising, the news was yet another kick in the face for those still holding on to Microsoft's dying platform, and it seems like things are even worse than what was originally thought.

According to Engadget, a Microsoft spokesperson confirmed that Facebook's family of apps, including its main app, Messenger, and, of course, Instagram are all being discontinued on April 30. There's no mention of the same happening with WhatsApp, which is also owned by Facebook, so those users may still have a little bit more time to move on.

The news isn't any more surprising than it was for Instagram alone, but it means that the most popular apps on Windows phones are going away, turning them into even more of a paperweight. Those looking to use Facebook will now need to resort to the mobile website, since even third-party apps are usually glorified web wrappers.

There's virtually no reason to be holding on to Windows phones at this point, and Microsoft has gone to great lengths to bring its services and products to other platforms. If the design philosophy is what sold you on Microsoft's OS, some Android launchers try to bring over the Start menu design, which might help the transition.