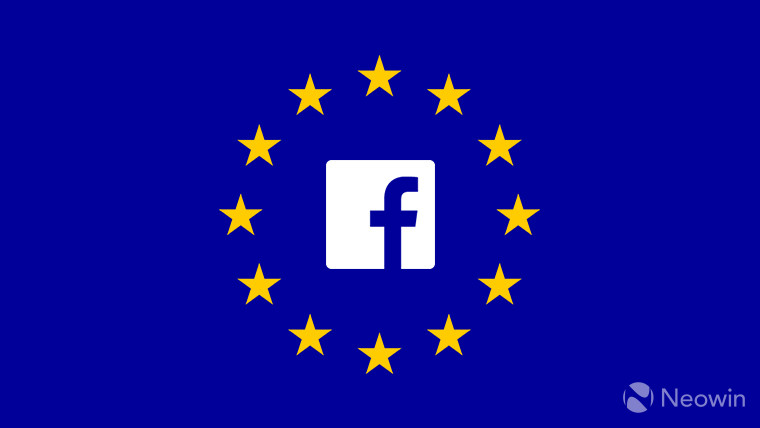 Back in March, the European Parliament approved the controversial Copyright in the Digital Single Market Directive whereby tech companies could be held responsible for copyrighted content being unlawfully uploaded to their platforms. Today, the highest European Union (EU) court, the European Court of Justice (ECJ), ruled that Facebook and similar websites and applications can be instructed to remove illegal and defamatory content worldwide (via BBC).

Not only this, the platforms will now be tasked with the responsibility of combing through 'identical' and 'equivalent' posts and taking them down in turn as well. The salient features from today's ruling are as follows. Firstly, if an EU member state finds a post illegal, it can order the relevant platforms to take down that post along with "equivalent" versions of it where the message conveyed is "essentially unchanged". Secondly, the order would pertain to illegal posts worldwide if there is a relevant international law or treaty governing the content of those posts.

This ruling follows from the complaint filed by the Austrian Green politician Eva Glawischnig-Piesczek to Facebook Ireland regarding a comment posted online that defamed her. Previously, social media sites were not responsible to actively monitor such content posted on them. What they were required to do, however, was to remove the posts once they had been reported by users. But what changes following today's landmark ruling is that platforms like Facebook will, under the relevant and proper framework of international law, now be tasked to not only remove the reported post but also seek out similar defamatory content and remove it as well.

According to The Guardian, a statement on behalf of the European Court of Justice also declared that the EU member states can now instruct internet companies to block access to "information [deemed unlawful] worldwide within the framework of the relevant international law, and it is up to member states to take that law into account."

For Facebook, today's ruling is especially important. First, it will be unable to appeal against this ruling. Second, the social media giant has commented that the international community needs to "set out very clear definitions on what 'identical' and 'equivalent' means in practice". The firm was also vocal about the inherent implications for free speech and freedom of expression following the ruling by the ECJ saying that it "undermines the long-standing principle that one country does not have the right to impose its laws on speech on another country".

Finally, there are also questions about the uniformity of laws pertaining to defamatory and illegal content across borders as it will not always be the case that something that is illegal on one side of the border will also be illegal on the other.