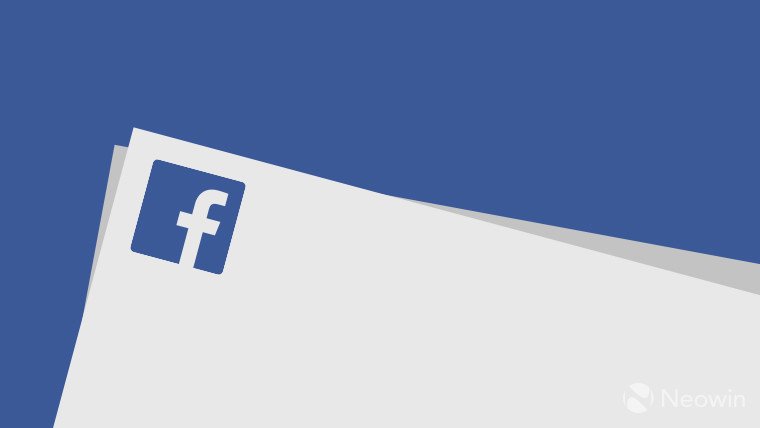 Hateful content on online platforms is an ever-growing concern for social networks and tech users in general. Following tragic events such as the Christchurch shooting that was live-streamed online, the firm is taking additional steps to lessen the chances of such attacks happening. As part of that effort, Facebook today announced that it will be banning white nationalist and separatist speech from the social network.

Up until now, the firm says, these ideas weren't banned because Facebook perceived nationalism as being a representation of pride or identity for some people - using examples such as American pride and the Basque separatist movement. However, after discussing the topic with experts on race relations for the past three months, the firm believes that it's impossible to separate white supremacy from white nationalism separatism in a meaningful way. As such, the social network will no longer allow speech that supports those ideas, though the firm says people will still be able to express pride in their "ethnic heritage". 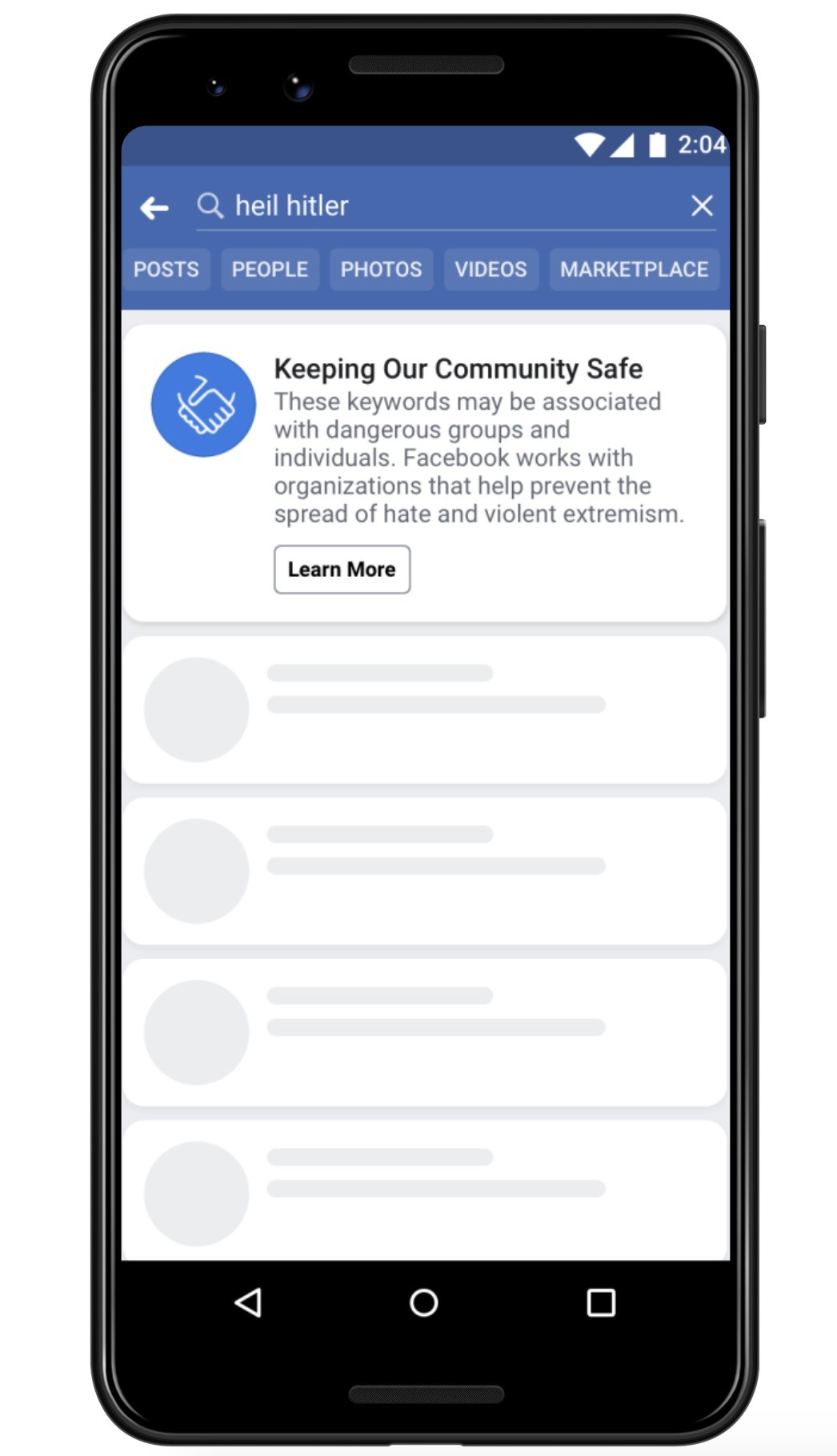 Additionally, Facebook recognizes that its methods for finding and removing hateful content aren't perfect, and the company is aware that people will always try to circumvent its measures, However, it will keep pushing to improve its role in combating hate, and one way it's doing that is by linking users searching for potentially hateful terms to an organization called Life After Hate. This organization is made up of former violent extremists, and it aims to provide help and support for people that might be going through the same feelings. The link will be displayed on top of the search results for terms such as "Heil Hitler".

Facebook says it will continue to improve its technologies to stay ahead of those who try to use its platform to spread hate and extremist points of view.