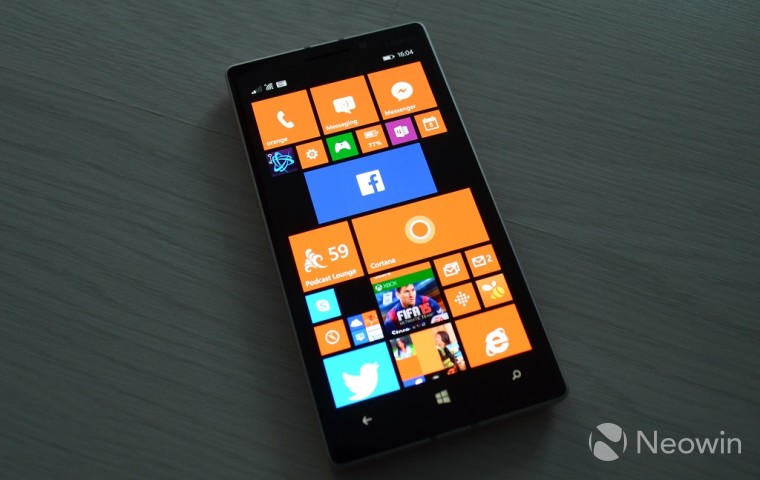 The latest update for the Facebook Beta app for Windows Phone has brought with it a number of new features and visual refinements.

With the latest update, the Facebook Beta app reportedly includes new options for app permissions and data settings, support for interactive notifications, the ability to roam Facebook settings across devices connected to the same Microsoft Account, the ability to create and edit Facebook post drafts across devices, and support for viewing stickers in user comments. A number of changes to the app's appearance, including new animations for opening or closing pictures, is also included with the update.

While the new update is rather extensive, it is apparently unrelated to Microsoft's recent announcement that Facebook intends to launch Universal versions of its existing apps for Windows 10 as it does not bring the app to the level of integration across platforms that Universal apps are designed to offer.

Although some may be eager to download the latest version of the app, Windows Central has noted that it is not available for all devices, and members of the Windows Central forum have described issues while attempting to retrieve the update from the Windows Store. Because of this, WMPowerUser has speculated that the update may have been pulled.

The current version of the Facebook Beta app for Windows Phone can be installed here.