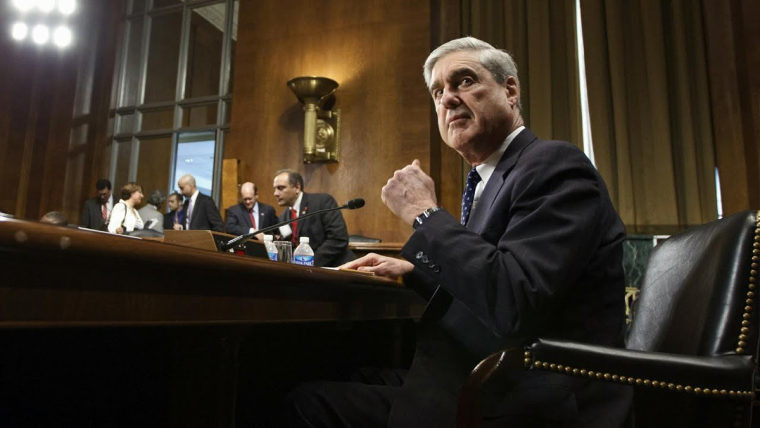 After having been given a search warrant, Robert Mueller and his team who are investigating alleged Russian meddling in the 2016 US election, have now received copies of ads and other information from Facebook.

The ads in question were run between June 2015 and May 2017, and Facebook confirmed recently that they had identified 3000 of them that had originated from a Russian organization called the Internet Research Agency and that the ads had apparently been aimed to influence American voters.

The social media company had recently deleted hundreds of "fake" accounts which it had suspected might be linked to Russian meddling, despite this, there had been some frustration by members of the Senate Intelligence Committee, who felt that Facebook hadn't been as compliant in their investigations as they had wanted

Top Democrats investigating the matter have also suggested that they may be calling in other social media giants, such as Twitter, to see if they can detect any further signs of the alleged Russian influencing of US voters. Facebook had initially declined to share the ads and other information, such as account details, as this would be a violation of its privacy policy in accordance with the Federal Stored Communications Act, which outlines that Facebook will only hand over the stored contents of an account once a search warrant has been received.

In response to many allegations that Facebook must take a more serious stance in maintaining the integrity of elections, the social media giant will this week unveil a range of new measures to protect the upcoming Canadian elections of 2019.