When developing a time-sensitive fracture, rigid body, or fluid simulation, accuracy could mean the difference between success or mom's spaghetti on the floor. Facebook has solved this problem by inventing a new unit of time - spearheaded by a former employee at the company, Christopher Horvath - that helps developers improve time synchronization within one second, which is quite important when it comes to Virtual Reality, among other things. 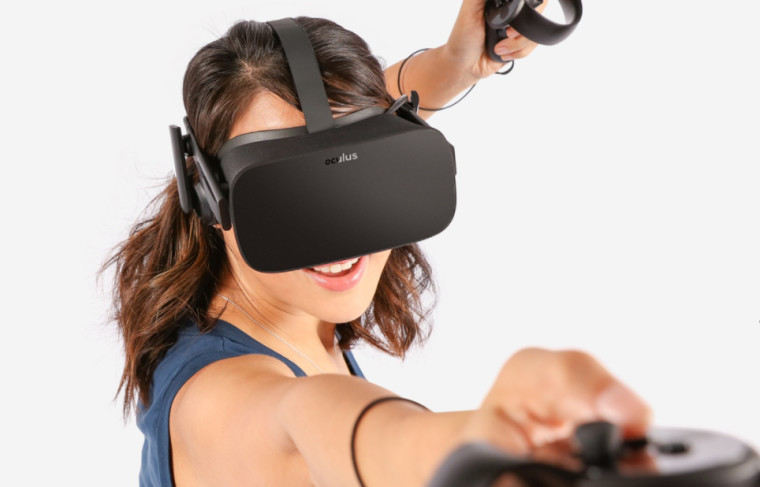 "You can't exactly represent a film frame (1/24) or a VR frame (1/90) as an integer number of nanoseconds. But, by definition, you can represent these based on an integer number of flicks. So, if you are trying to assign some sort of simulation trigger to a specific moment in time (say at 1 second), time synchronization is important."

The humble flick joins the likes of 'a jiffy' which represents an indeterminable amount of time, a shake which comes in at 10 nanoseconds, and a microcentury, something that represents around 52 minutes. In South Africa, the amount of time called 'now-now' could either mean now or never.

In other Facebook news, the company admitted that it played a key part in 'corroding democracy' during the 2016 U.S. election cycle. According to its product manager Samidh Chakrabarti, the platform was supposedly used as a weapon by the Russians to influence American voters, with it recognizing the problem 'too late'. The company also announced new changes coming to its news feed that should 'encourage dialog' between members, deprecating content posted by Pages.