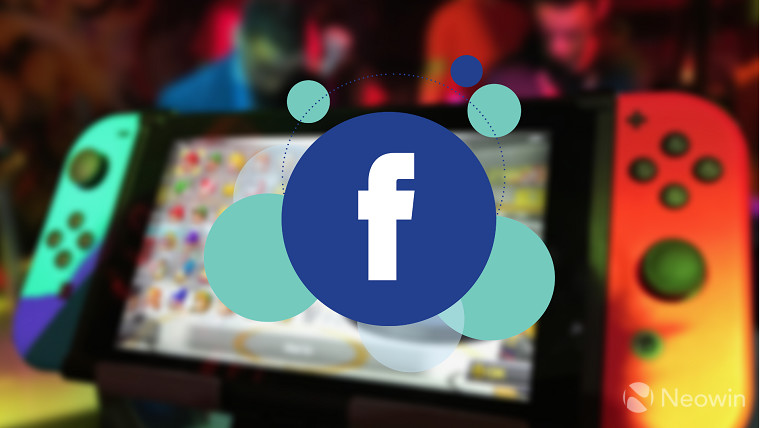 Millions of people have been confined within their homes in the midst of the coronavirus crisis and thus flocked to a multitude of video and streaming services. Recognizing this opportunity, Facebook is introducing the Facebook Gaming mobile app on Monday, according to The New York Times. Although the Menlo Park firm had intended to launch the app in June, it has accelerated its plan in view of the scope that quarantine offers.

It's clear that Facebook is rolling out this app for a larger market share in the $160 billion industry, with the firm struggling to grow in contrast to Twitch and YouTube. The app will include casual games and access to gaming communities; however, its success in encouraging people to create and watch live streams will probably be what determines its destiny. There will also be a Go Live feature, which will let users stream mobile games by pressing just a few clicks.

For now, the app would be ad-free. Facebook will, however, be making money through viewer "stars", slightly similar to Twitch's bits. Initially, the app would be available for Android, the firm said. It said that the iOS version is subject to approval by Apple, and will make its way to the Apple App Store once permitted.