While we still wait for Facebook to release an official app for Windows 8 and Windows Phone 8, the social networking service is now making it easier for third-party app developers of those platforms to put in Facebook features in their apps. 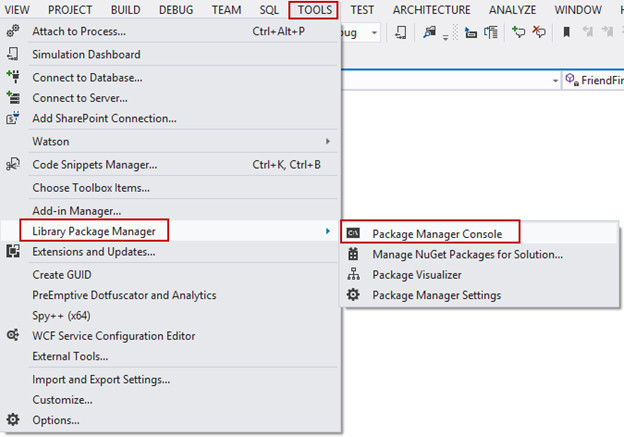 In a post on the Windows Phone developer blog, Microsoft has announced that Facebook has now released the Facebook SDK for .NET, based on C#/XAML. This new set of software tools should allow for more and better integration of Facebook features inside Windows 8 and Windows Phone 8 apps.

The SDK is part of the Facebook Technology Partners program and is an open source project that's owned and maintained by the Outercurve Foundation. App developers can go to the Facebook SDK website to download the tools which include tutorials for Windows 8 and Windows Phone 8 apps.

Microsoft says this new Facebook SDK has two key features that should please app developers. One is that it makes logging into Facebook from within apps easier, saying, "Based on the provided samples, all you need to do is use a bit of boilerplate code, add your Facebook app ID to the mix, and voila! You can have people logging on to your app with Facebook."

The other feature, according to the blog, will let developers "focus on your Facebook-related scenarios by abstracting away the low-level details such as HTTP connections and query parameters." Code sharing between Windows 8 and Windows Phone 8 app should also be easy with these new tools.