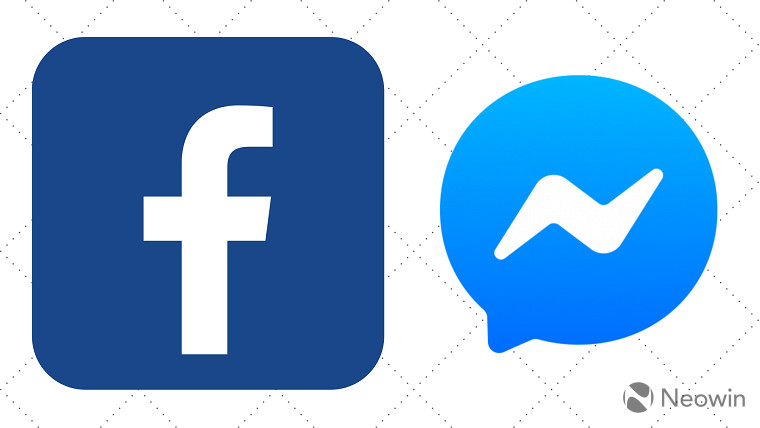 Back in 2014, Facebook completely separated Messenger from its core service in an obvious effort to get everyone to download the standalone messaging app. That was three years after it released Messenger's Android and iOS versions.

The social networking giant aimed for that move to provide users a better way to chat with their friends in a dedicated messaging environment. However, Facebook may now be working on bringing the Messenger experience back to its core app, according to reverse engineering expert Jane Manchun Wong.

Facebook has yet to comment on this new development, but Wong suggested that it will be possible to message other users directly from within the social media app. That means you won't have to open the standalone Messenger app and, instead, you'll only need to tap its button found at the top right corner of the Facebook app.

Doing so will give you access only to the essential features of Messenger like sending and receiving messages, though you won't be able to make use of the other capabilities such as video calling, giving reactions, and sending photos, among others. In order to use those functionalities, you'll still need to open the separate Messenger app.

The latest testing is seen as being part of Mark Zuckerberg's plan to integrate the messaging services of WhatsApp, Instagram, and Facebook. The goal is to let users send end-to-end encrypted messages to each other across those platforms. However, it's not clear for now when Messenger might be returning to the core Facebook app in an official capacity.