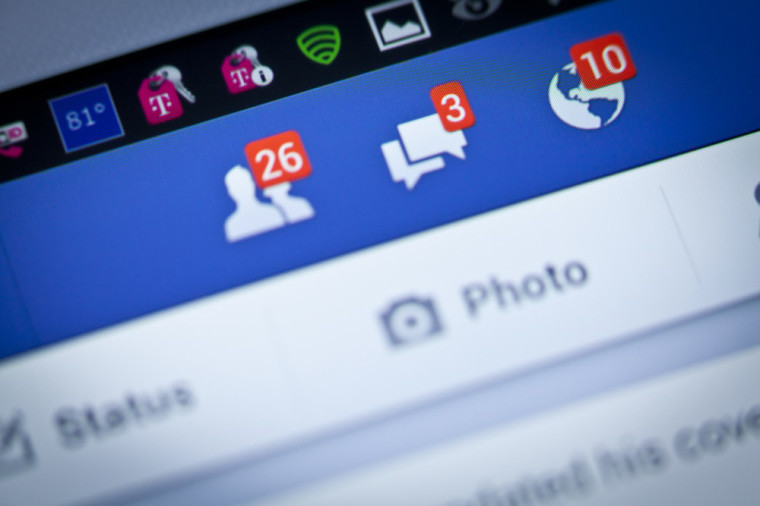 Facebook, Google and media partners are working together to try and tackle fake news spread on the very popular social network. The companies announced this new effort, to take place in France, as the local election season is underway.

It comes almost a year to the day since Facebook originally announced it would try and tackle fake news on its network, and now the company is partnering with Agence France-Presse, BFM TV, LeMonde and other media partners to once again stem the growing tide of “alternative facts”, fueled by greed and idiocy, which run rampant on the internet. Google is also part of this effort, dubbed “Cross Check”.

The move comes months before the French presidential election, and a little while after Facebook implemented similar measures in Germany. The social network, and others like it, have been under intense scrutiny since the US presidential elections, where it’s believed fake news, which went viral - both online, as well as on mainstream media - skewed the overall results.

Facebook recently took steps to tackle this issue and implement a similar system in the US, where it partnered with Snopes, ABC News and the AP to verify the truthfulness of news stories and let users report dubious content.

EU countries, including the UK, France and Germany are worried that Russia is spreading fake news and propaganda to try and influence the politics in those countries and destabilize the region.