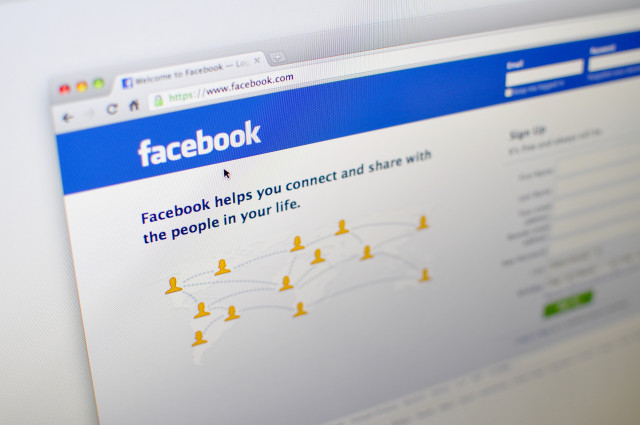 There's plenty of sharing on Facebook, according to company statistics

If you check your Facebook there’s always something happening, and the company themselves are keen to show this, reporting that they’ve had more than 400 billion Open Graph actions shared back to Facebook.

“Open Graph actions” are vaguely identified, for the company simply refers to “high-level interactions users can perform”. Removing the corporate babble that comes down to sharing stuff on your Facebook, like articles you’ve read or videos you’ve shared.

110 million songs, albums or radio stations have been played 40 billion times, so integration with Spotify is presumably helping.. It’s impressive when you think about it, but with the social network having around a billion or more users it’s not exactly mindblowing.

The company also makes reference to users choosing to share “app activity” with friends more than 1 billion times daily. That’s a bit more impressive, since it means some people share more than once per day.

It’s worth remembering that some of these shares are automatically done, and the company doesn’t really go into how many are opted-in. Regardless of how the figures are attained, they’re still very big numbers and worthy of some respect.

Source: The Next Web | Image via Shutterstock