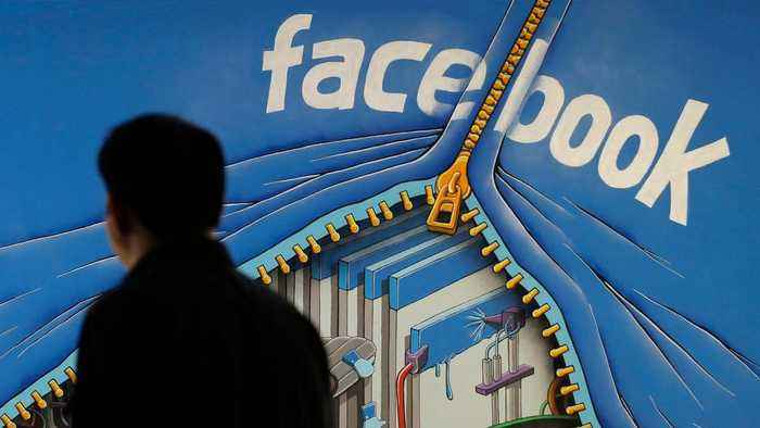 Several weeks ago, Facebook disabled the View As feature after it noticed a spike in activity of the feature’s use and decided the it was being abused. Facebook has now updated us on the situation and there are three important details to take away. First, Facebook is working with agencies including the FBI to find those responsible, second, fewer accounts were actually impacted than thought, and lastly, the firm has set up a help page to show you how you were actually affected.

Perhaps the best news from Facebook is that only 30 million accounts were affected, rather than 50 million it said originally. Nevertheless, Facebook is working with different agencies including the FBI to help nail down the perpetrators of the attack. The social media giant said about 15 million account of those affected got their name and contact details stolen, while 14 million accounts got the following information stolen: username, gender, locale/language, relationship status, religion, home town, self-reported location, birth date, device type, education, work, the last places tagged or checked into, website, people and pages they follow, and their last 15 searches. The other million people didn’t have any information stolen.

In order to help users understand the situation better, a new page in the Help Centre has been created that tells users exactly what information was compromised. In the next days, Facebook will also message those affected telling them which information attackers could have accessed, and will provide tips on how they can protect themselves in future from suspicious emails, text messages, or calls.

The firm confirmed that it was only Facebook that was attacked and that their other services including “Messenger, Messenger Kids, Instagram, WhatsApp, Oculus, Workplace, Pages, payments, third-party apps, or advertising or developer accounts” were not affected.