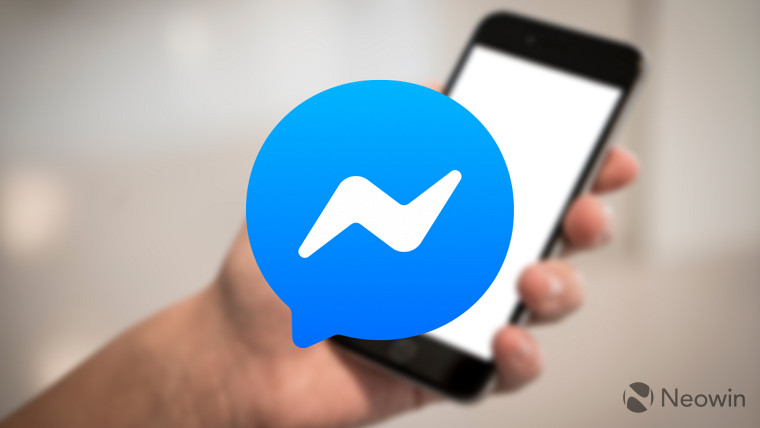 Facebook introduced mobile payments via Messenger to consumers in the UK in late 2017, marking the service's first rollout outside the United States. The peer-to-peer (P2P) payment system basically allows people to send and receive money through the messaging app using their payment cards, though the option to use their PayPal account was later added.

However, the social media giant has confirmed that it is planning on discontinuing the service beginning on June 15 in the UK and France at the very least. Facebook sent an email alert to those who are using its P2P service to inform them about the upcoming shutdown. Below is a screenshot of Facebook's email to customers:

A Facebook spokesperson told Neowin that the Messenger P2P service will remain operational in other countries where it's currently available. Also, the option to make donations to charitable groups via Messenger will stay in place, so Facebook is not phasing out the app's payment capability altogether.

The upcoming move is seen as part of the company's plan to adopt a cryptocurrency-based money transfer. Late last year, Facebook was reported to be developing its own cryptocurrency in the form of stablecoin for WhatsApp. That type of cryptocurrency is supposed to be more impervious to volatility than bitcoin, for example, since it is tied to the U.S. dollar.

It is, perhaps, worth pointing out that one of the first stablecoins was the Gemini dollar, approved by the New York State Department of Financial Services, and launched in September of last year by Gemini, a New York-based trust company founded by Cameron and Tyler Winklevoss. The twins drew public attention a few years back when they sued Facebook's Mark Zuckerberg for allegedly stealing the idea of the social networking site from them, though the legal battle was settled in 2011.