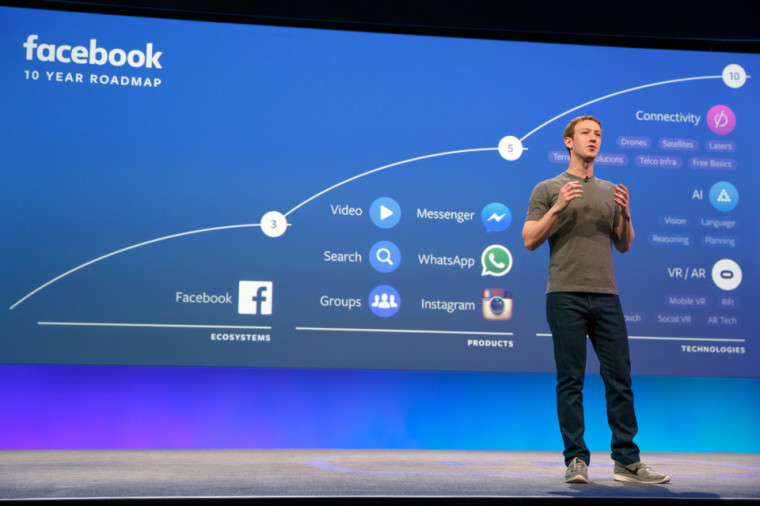 The company announced early on Friday that it would begin tracking and serving ads to website visitors regardless of whether they have a Facebook account or are logged into the network. The company believe this will help both users and advertisers, by offering up better and more relevant ads.

On one hand this is not at all surprising, considering Facebook’s reach and ambitions in the ad market. Plus, this is almost the exact same cookie-based implementation that other companies, like Google, are using.

On the other hand, Facebook has already been doing this, in some way or another: either by tracking non-Facebook users through social plugins, or by serving up ads and keeping an eye on users even when they were logged out of their social network account. And the company has been repeatedly sued for these practices. Class-action lawsuits were filed both in the US and the EU, and Belgium’s government recently sued, and won the case against Facebook’s tracking practices. Though the company will appeal, and has since clarified such policies.

However, none of these cases seem to have stuck, nor changed Facebook’s mind in the long term. And given how widespread the social network is, the incredible number of users that it has, and the fact that it’s simply imitating what other successful companies are doing, there’s little reason to believe Facebook would ever go back on this latest decision, especially given the huge monetary incentives it has to continue.

If you're very worried about Facebook tracking you across sites, you can disable this behavior either directly through you account settings, or by dismissing one of the Facebook-served ads.