Tired of always 'liking' everything on Facebook, even if it's gruesome images from Syria and Iraq? Well, after years of user requests, Facebook will finally let you show your displeasure directly, a feature that the company has been rumoured to have been considering for quite some time now. 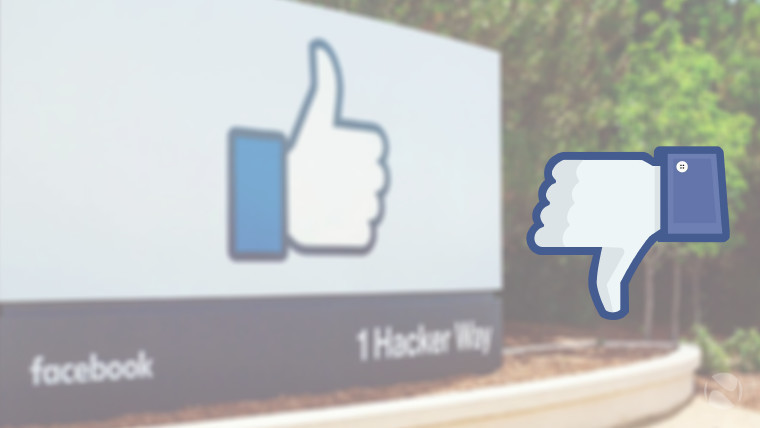 In a recent Q&A at a town hall meeting, the company's founder and CEO, Mark Zuckerberg, acknowledged the user feedback on the issue and promised that the company was working on a solution:

I think people have asked about the dislike button for many years. Today is a special day because today is the day I can say we’re working on it and shipping it

The enigmatic tech figure discussed why the company hadn't already built the feature into its platform and argued that while they wanted users to be able to express their empathy on less-than-stellar current events, they didn't want Facebook to become a Reddit clone, with a system of up- and down-votes.

That isn’t what we’re here to build in the world. What they [users] really want is the ability to express empathy. Not every moment is a good moment. If you are sharing something that is sad...then it may not feel comfortable to 'like' that post.

In light of the brewing refugee crisis in the Middle East and the increasing prevalence of social media as a form of disseminating not only personal but also political information, the new feature might be a welcome addition indeed.

While a definite date for the completion of the feature wasn't provided, Zuckerberg did assure users that the feature would be coming soon.