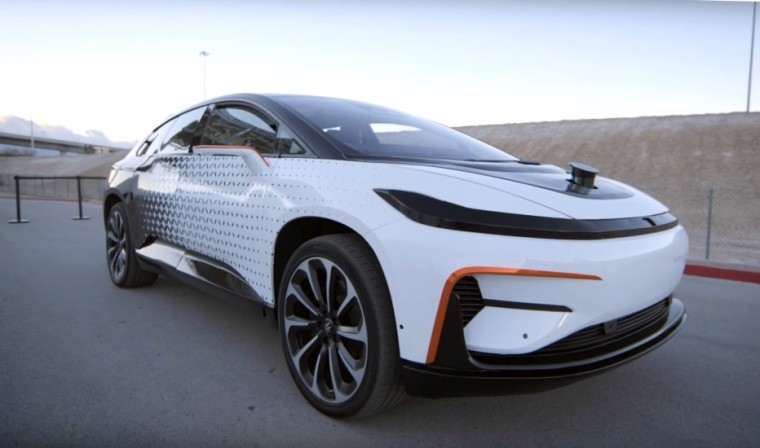 Faraday Future, an electric vehicle start-up headquartered in Los Angeles, California, has found a new location to manufacture its future cars, one month after the firm abandoned its plans to build a $1 billion plant in Nevada. That project was scrubbed as LeEco, the Chinese consumer electronics company and Faraday Future’s biggest investor, has been experiencing significant financial problems lately.

In early 2018, the company will move its operations into a 55-year-old factory in Hanford, California, known as Hanford Business Park, which was previously used by Italian tire manufacturer Pirelli and is currently owned by Industrial Realty Group, a real estate development and investment firm.

Things have been getting worse at LeEco for some time now, with the company calling off a two billion dollar buyout of TV-maker Vizio in April and its CEO relinquishing his board chairmanship last month, after a Chinese court froze $182 million of his assets. However, according to a report (paywall) in the Wall Street Journal, Faraday Future has recently obtained a $14 million "rescue loan" from a New York investment firm, which will cover part of the lease for the new factory.

Stefan Krause, Faraday Future’s COO and CFO said in a statement on a local news outlet:

“We're bringing a high technology product that doesn't have as much industry right now, so I think we're doing the right thing. And we decided to be here in California because it supports clean energy and environmental protection, so I think it's great to be here.”

The fact that the company will move into an existing factory will save some costs, compared to its previous plan of building a brand new factory from the ground up in Nevada. When the transition is complete, Faraday Future hopes to employ 1,300 people in the new facility.