At the beginning of the month, Neowin posted the first video of Verizon's upcoming HTC Incredible, however, no time table for release was revealed. Over at AndroidForums, further release details are beginning to emerge. Images of Verizon's inventory have leaked which show the Android based HTC phone with model number 6300. That, combined with an FCC filing for a CDMA device (PB31200) with a battery carrying the same model number, leads Android fans to believe that the device is, in fact coming to Verizon within the next month or two. The filings cleared on February 9th. If this phone follows the same time table as Verizon's HTC Eris did, we should be seeing it hit stores by the end of March or beginning of April. 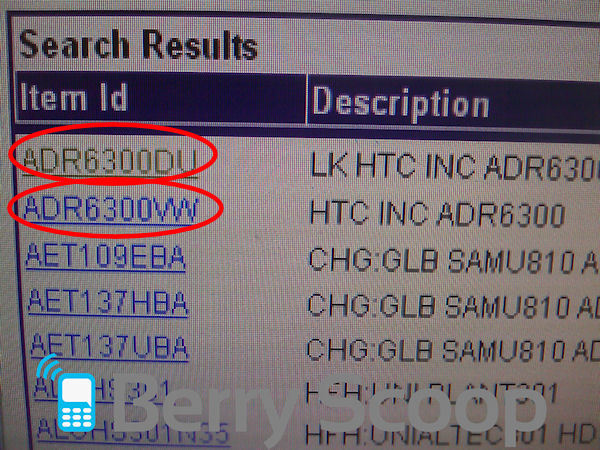 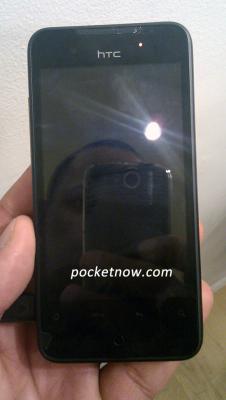