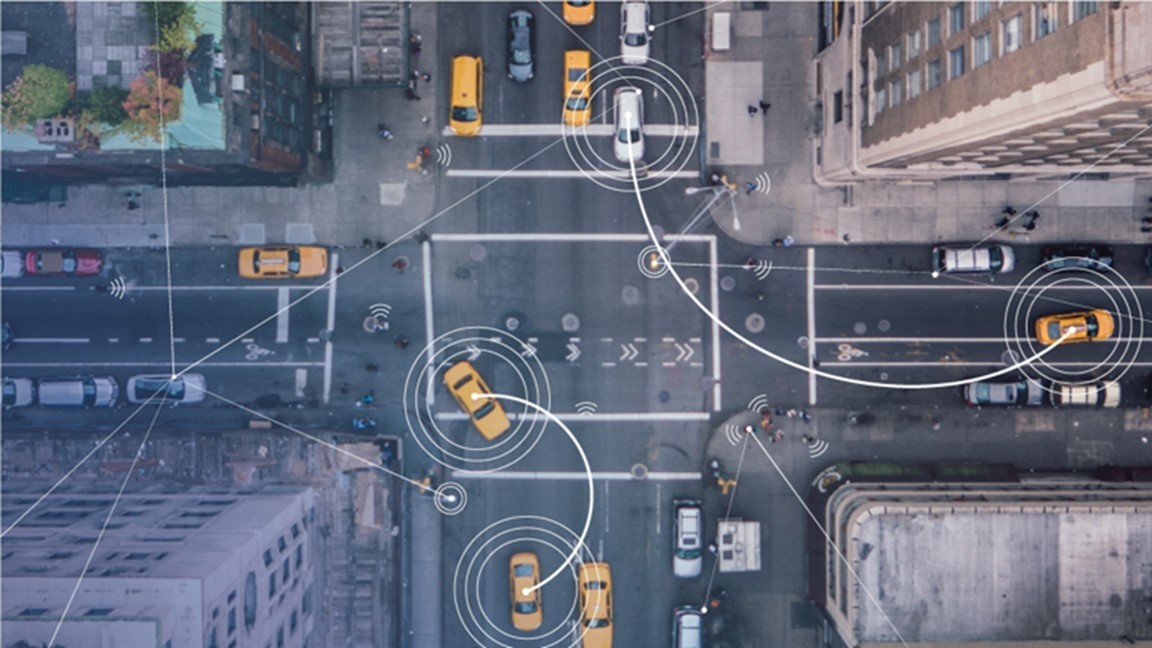 Late last week, Intel announced the completion of its $15.3 billion all-cash bid for Mobileye, a company which develops technology for autonomous vehicles. Following that announcement, Intel also disclosed its plans to build a fleet of 100 autonomous vehicles for testing in the United States, Israel, and Europe, which will be built by Mobileye.

Intel's uttermost goal with the acquisition is to deliver a complete “car-to-cloud” system. In order to do so, Intel and Mobileye first joined forces with BMW back in July 2016 in a partnership with the goal of "bringing fully autonomous driving to streets by 2021".

On August 16, Intel announced Fiat Chrysler Automobiles (FCA) will also be joining the partnership, bringing with it "engineering and other technical resources and expertise to the cooperation, as well as its significant sales volumes, geographic reach and longtime experience in North America". As stated by Harald Krüger, chairman of the board of management of BMW AG:

With FCA as our new partner, we reinforce our path to successfully create the most relevant state-of-the-art, cross-OEM Level 3-5 solution on a global scale.