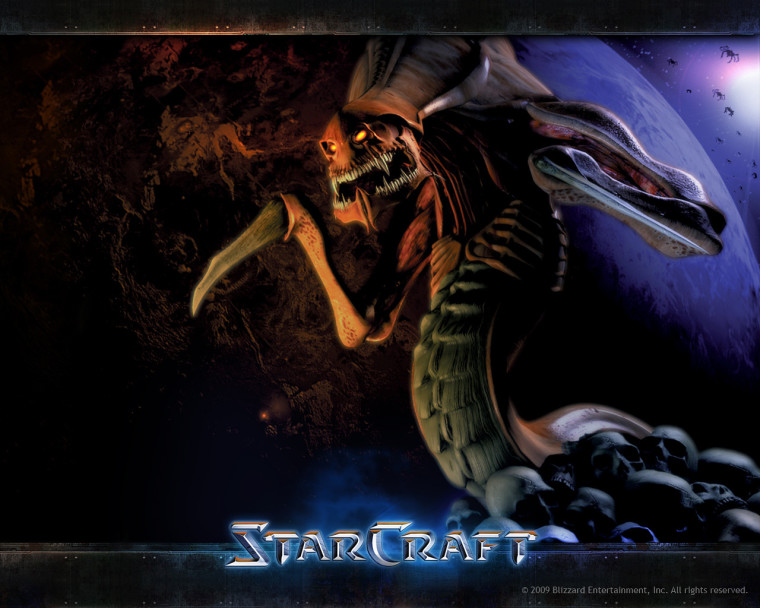 Starcraft and its Brood War expansions represent one of the best-known real-time strategy titles and most played games of all time. The franchise has spawned a world-wide phenomenon over the past twenty years since its original release. If you’ve never played the title or are looking to relive some fond memories, you can now get Starcraft and Brood War for free.

Earlier this year Blizzard surprised its fans by announcing Starcraft Remastered, a full graphical revamp of the original title, which nonetheless preserves all gameplay aspects. The new edition is designed to continue the strong e-sports tradition that the franchise was responsible for, and give new players the opportunity to relive the epic struggle between Terrans, Zergs and Protoss. As part of that announcement Blizzard also said the original title and its expansion, with their limited graphical capabilities, would be released for free.

Now that day is upon us, and with patch 1.18, users can download and install Starcraft and Brood War without cost. There’s no DRM protection, and no other hidden strings. Blizzard even added in some very welcome features with this patch, including new UI options and improved stability for the game on modern operating systems.

Given the fast-paced world of mobile gaming, new consoles, and virtual reality, it’s very impressive that Starcraft still manages to hold on to millions of players, and is a true juggernaut in the e-sports world. These latest moves by Blizzard will ensure the beloved game gets to keep those impressive titles and stats.

You can download Starcraft and Brood War for Windows or for Mac.