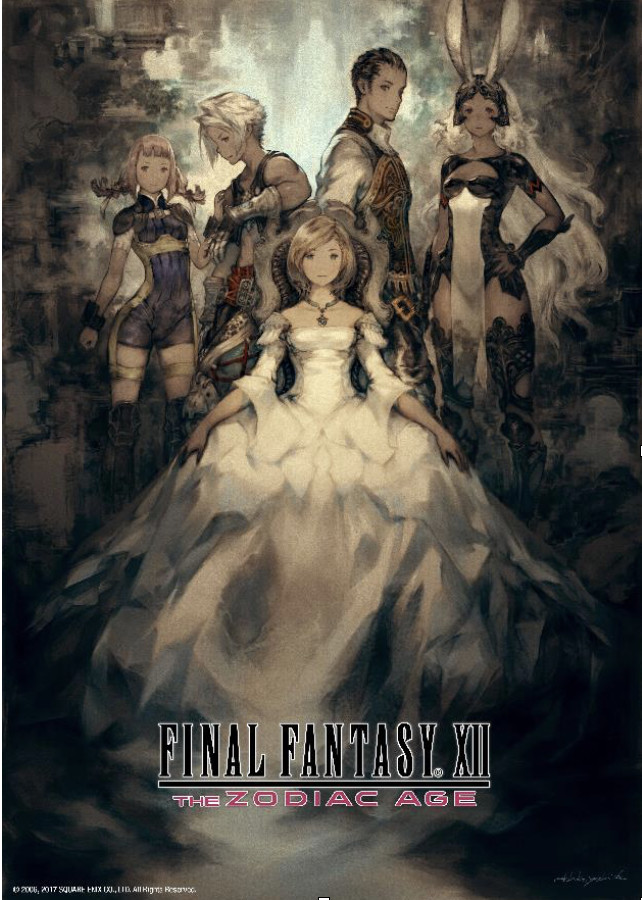 Square Enix has announced the release date for Final Fantasy X/X-2 HD Remaster and Final Fantasy XII The Zodiac Age for Nintendo Switch and Xbox one, rounding out its presence on all the current major platforms. Alongside the announcement, Akihiko Yoshida released new artwork (above).

Final Fantasy X/X-2 HD Remaster will see the light of day on the Switch and Xbox One on April 16th, with Final Fantasy XII The Zodiac Age following a fortnight later on April 30th. Final Fantasy X and X-2 originally released on the PS2 in 2001 and 2003 respectively. They both received the HD treatment in 2013 for the PS3 and Vita with a PS4 port coming in 2015 and a PC port in 2016.